Square coming up with Invoices Plus, a new paid subscription service

Square coming up with Invoices Plus, a new paid subscription service 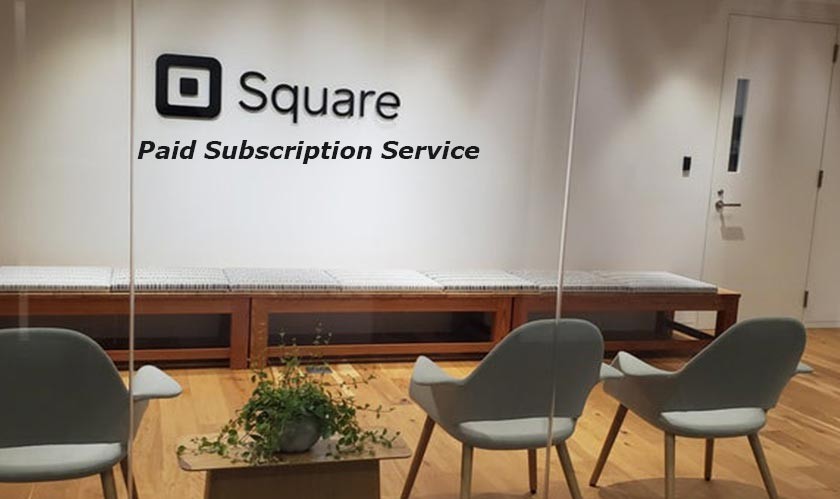 Square has confirmed that Invoices Plus is a software subscription, and the company is planning to announce it shortly.

Square’s free invoicing software is already a very popular service. Taking it further, the company is planning to launch a paid subscription service called the “Invoices Plus.” The upcoming service will offer sellers a set of advanced features, apart from the previously available free service. Interestingly, the service itself had been quietly introduced to individual sellers but has not yet been publicly announced. Few sellers were intimated via email about the upcoming changes.

The new features in the Plus subscription include multi-package estimates, custom invoice templates, and custom invoice fields. These all features will now be included in the Invoices Plus along with two other features which include, the ability to automatically convert accepted estimates to invoices and the ability to build milestone-based schedules (three-plus installment invoices).

Square will introduce a “trial” button next to these features in the Square Invoices software to alert customers about the upcoming capabilities. The free plan has relied on processing fees to generate revenue. At present, this is 2.9% + $0.30 per invoice paid online by check or debit card plus a 1% fee per ACH transaction per Square’s website. Pricing for the new, paid subscription has not yet been publicly announced. Square has also confirmed that Invoices Plus is a software subscription, and the company is planning to announce it shortly. But it hasn’t confirmed any feature or pricing details officially.