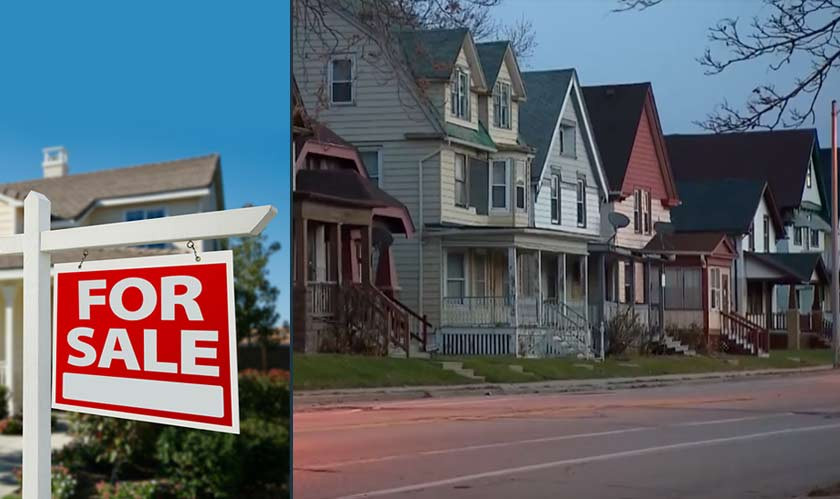 Due to the ongoing COVID-19 crisis, the housing market is booming in the US. However, major cities are taking a hit while the sparsely populated cities are witnessing a surge in prices. Some notable cities that took the hit are San Francisco and New York. According to a new analysis, cities such as Charlotte, Phoenix, and North Carolina are managing well. The study has underlined that the virus's spread has played an important role in the upwards trend, and it is driving the housing market. The prices in highly populated urban areas are restrained while the suburban areas are receiving gains.

Since the inception of the virus in March, many residents from urban areas are fleeing to the rural and suburban places to minimize the risk of getting in contact with the contagion. Work from the home policy has also greatly helped the people to make a switch during the crisis. Troy Ludtka, an economist at Natixis, stated that various factors had affected the home sales, and teleworking will partly continue even when the pandemic is over. According to the reports from Redfin, a popular real estate brokerage firm, even though businesses are reopening, Americans are looking for houses with more outdoor and indoor space.