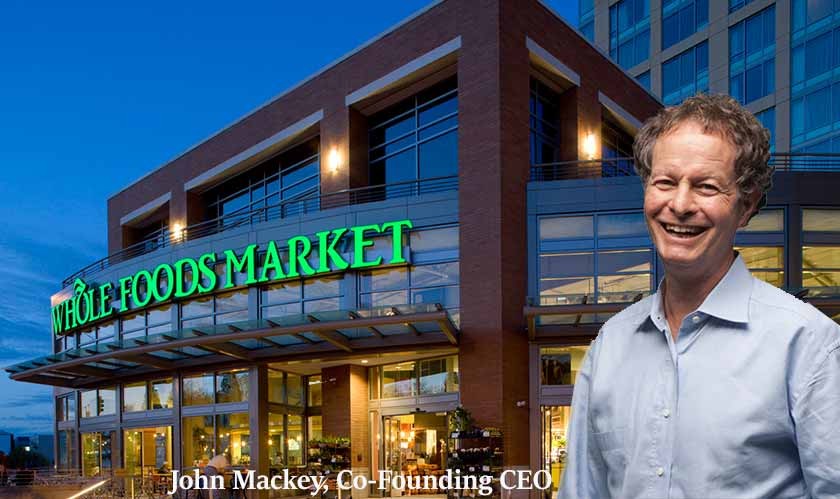 John Mackey, CEO, and co-founder of Amazon-owned grocer will step down from his current role and retire in 2022.

John Mackey, CEO and co-founder of Amazon-owned grocer will step down from his current role and retire next year. Whole Foods announced that its current COO, Jason Buechel, will become the new CEO after Mackey’s retirement. Buechel was managing director with consultant Accenture’s retail operations practice before joining Whole Foods.

In the memo published on the company’s website addressing the employees, Mackey said he’s ready to pursue his other passions in life after 43 years at Whole Foods. Mackey also said Buechel is well-prepared for the role of CEO in the memo. He also said that he decided that it was time to begin to transition the role of CEO to the future. Mackey said in the memo, “I have thought long and hard about this, and while it is still surreal to write, I have decided to retire on September 1, 2022.”

John Mackey co-founded SaferWay, a natural grocery store, in 1978 in Austin, Texas. Whole foods were formed two years later when SaferWay merged with another Austin-based grocery store to form Whole Foods. Whole Foods was acquired for $13.7 billion in 2017 by Amazon.