H&M's Afound will be focusing on online expansion

H&M's Afound will be focusing on online expansion 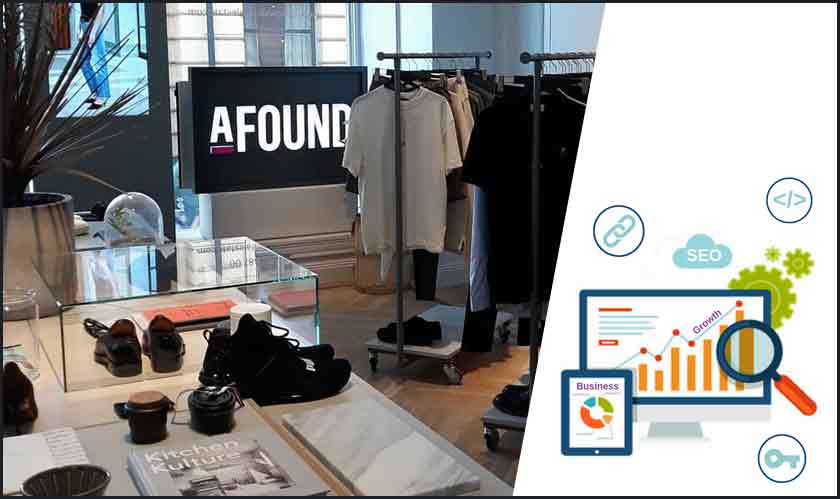 Fashion retailer Afound has announced that it will be focusing more on expansion through the online marketplace and will work less on expanding its physical presence.

Launched in 2018, Afound is an H&M brand that offers many popular fashion and lifestyle brands to people at a reduced price. The company has now chosen to pivot and focus on the online marketplace drawing from the general market trend which is leaning more towards the online.

Afound’s CEO told Reuters: “I joined the company in May and chose to review the strategy going forward.” He added, “Now we have clarified that as we move forward, our focus is the marketplace which means that we will have a digital focus.”

The executive said that the move to focus on online expansion would see the company cut around 50 from its workforce. This would bring down the employee count to 100.

Earlier in June, Afound had announced that it would be launching in the Netherlands starting with an online store. We have already seen H&M launch two separate brands to broaden its customer base. It is evident that H&M is now aware of the changing marketplace and trying to adapt.