eBay finds AI translation a big boost to its sales

eBay finds AI translation a big boost to its sales 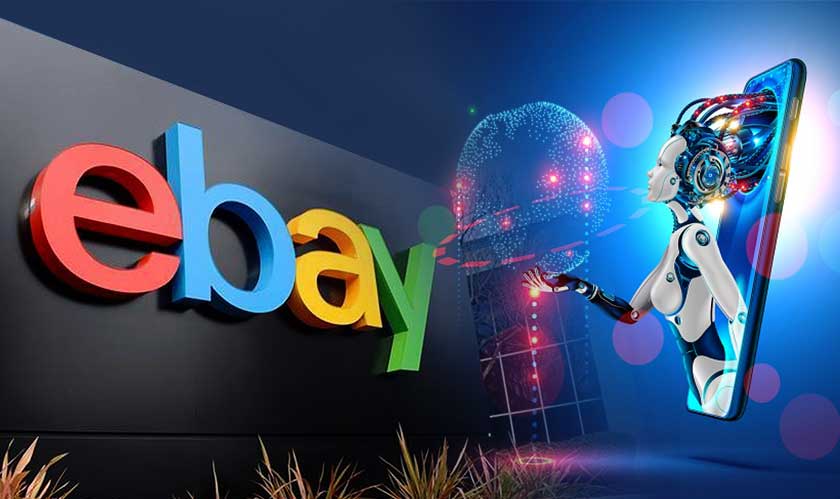 While San Francisco banned AI facial recognition for government agencies, eBay announced that AI is helping its sales grow. AI tools have helped boost trade by overcoming language barriers for sellers. A research was conducted using the data from eBay by research scholars and economists from Washington University in St. Louis and MIT.

Implemented mainly for its product listings, the research found that eBay is enjoying the fruits after introducing AI-powered translation tools. The researchers compared eBay sales between Spanish-speaking Latin American countries and the US with the data collected before and after the AI tool was implemented. The translation tool was introduced in 2014 and helped sellers with product listings-specifically targeting the listings and search queries.

The boost in sales was found to be increased to 10.9% after the AI tools we implemented. Prior to this, eBay offered automatic translation, but it was nothing compared to what the AI provided. There could have been other factors to shoot up the sales percentage like marketing techniques and title listings. But still, the AI translation tool was considered a key factor because the researchers compared the retail sales data in Russian, Italian, and French as well and a similar result was noted.

The researchers stated their observation: “These comparisons suggest that the trade hindering effect of language barriers is of first-order importance. Improved machine translation has made the eBay world significantly more connected.”