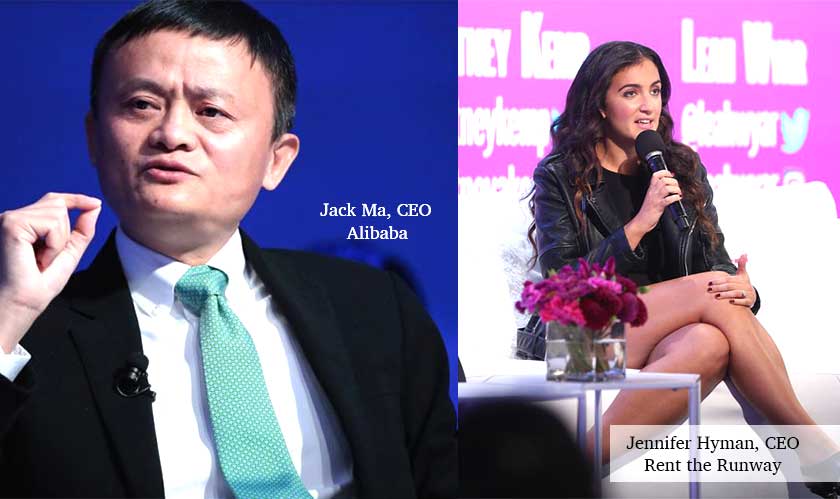 Rent the Runway, New York-based women’s clothing rental firm has secured a $20 million investment from Alibaba CEO Jack Ma and Joe Tsai via Blue Pool Capital. Although Rent the Runway is in a profitable state, co-founder and CEO Jennifer Hyman picked up this rare opportunity at an advantageous time in the business lifecycle.

“I have huge respect for Joe and Jack and wanted to opportunistically involve them in the business as we embark on our biggest growth stage,” Hyman said in an interview. “Given the global aspirations that we have — especially in Asia — I thought they would be very good people to have around the table.”

Rent the Runway first launched in 2009 to rent designer dresses to people for special events. And since then, Rent the Runway has grown into a well-established business. Today, it’s expanded to include the everyday-wear type of service that lets people rent out their closets to other people.

On the other hand, the Blue Pool Capital is a multibillion-dollar fund that invests on behalf of Jack Ma and Joe Tsai. Reports state that the investment is valued at about $800. Previously, Rent the Runway’s investment was way back in 2016, where it raised $60 million in a Series E.