Alibaba rakes in big money on its Singles' Day sale

Alibaba rakes in big money on its Singles' Day sale 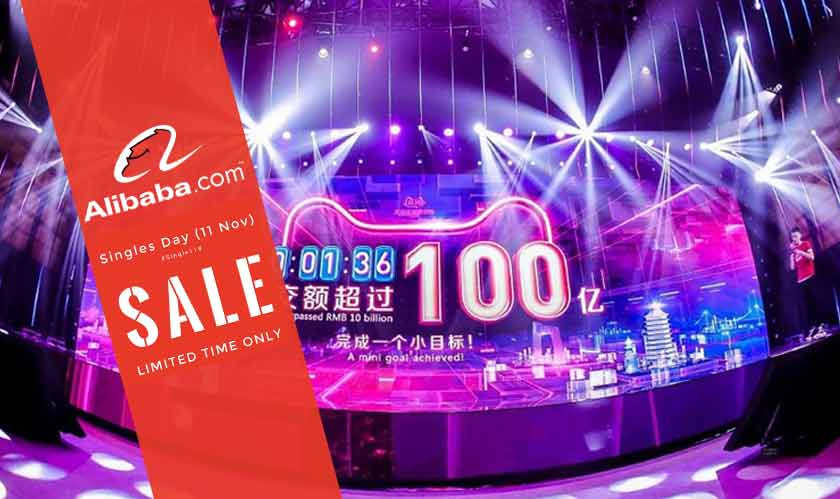 The Chinese retail giant Alibaba kicked-off its mega sale on Singles’ Day with performances from the American pop star Taylor Swift and local celebrity Jackson Yee. But it is the fantastic numbers in sales during the Singles’ Day sale that took the center stage.

Reuters reports that the Chinese consumers spent $23 billion in the first nine hours of the Single’s Day shopping blitz. The statistic is up by 25% from last year. The company seems to be well on its way to beat last year’s $30 billion mark with some time still left on the clock. The sales rose to $1 billion in just over a minute of the opening of the sale.

The Singles’ Day sale is often considered to be the Chinese equivalent of the Black Friday and Cyber Monday sale. This year around 500 million shoppers are expected to join the shopping extravaganza.

The Singles’ Day discounts were started by Alibaba in 2009 and have turned into a 24-hour shopping festival over the years. Lazada, Alibaba’s South East Asia subsidiary also offers Singles’ Day discounts in Singapore, Indonesia, Vietnam, and Thailand. The event is starting to gain traction outside China slowly.