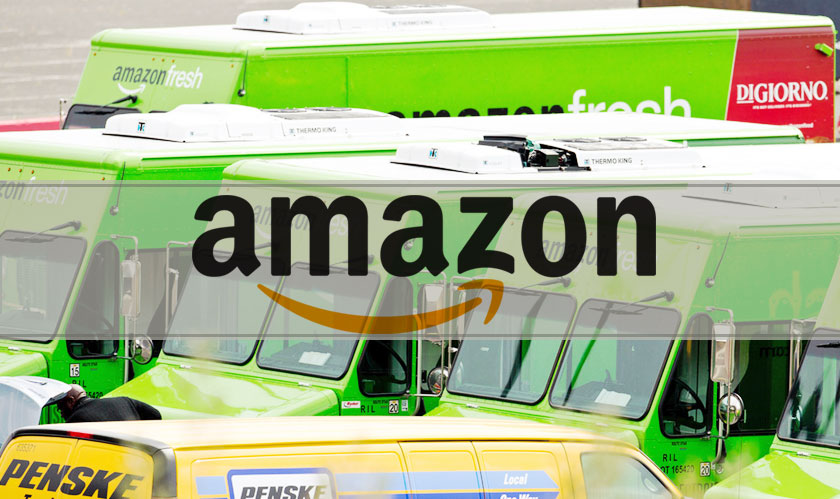 The U.S. postal service was responsible for delivering orders of Amazon Fresh to the customers at most of the affected delivery areas. The Amazon officials have told several food brands that it’s an unreliable experience dealing with the postal service. Customers have experienced late or even missed deliveries which have upset them.

With no better option for deliveries, Amazon had come to the conclusion to shut down Amazon Fresh services in these areas. It is also believed that the U.S. postal service had even spiked the delivery charges for Amazon Fresh that finally, Amazon thought it best to shut down.

But that’s not all. Brands that were up for order on Amazon Fresh were also told the economics of the business were harder in the service areas that Amazon chose to shut down. This was because they were less densely populated. Amazon Fresh was shut down in some parts right after Amazon bought Whole Foods for $13.7 billion. However, Amazon said this had nothing to do with the acquisition.