Bravo Amazon! It is your high point 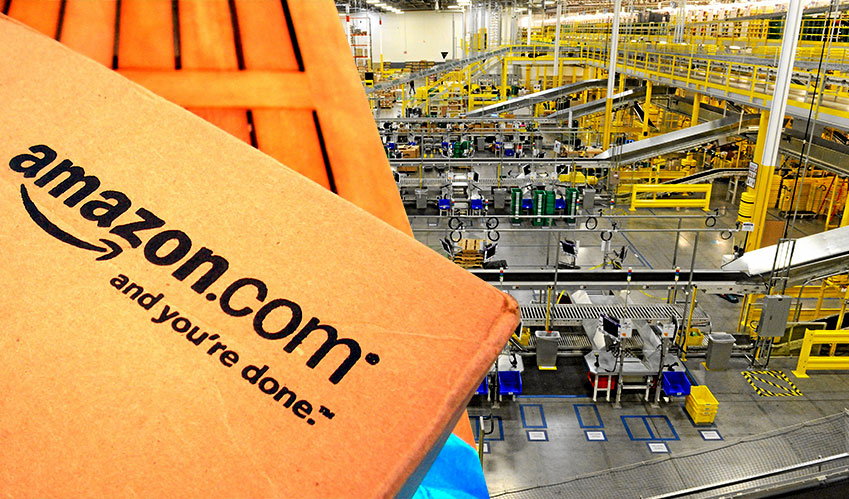 Globaldata’s senior retail analyst Sofie Willmott said “Its dominance in the retail market considering it primarily sells non-essential items in comparison to the grocers who benefit from selling indispensable, everyday goods, and that it does not have any physical stores in the UK.”

She added that although there are no stores in UK, Amazon has demand in terms of product range and shopping experience. Amazon comes right after Morrisons in the list; Morrisons is in the fourth position in terms of retail spending while the remaining 3 supermarkets dominate the top spots.

Tesco represented nearly double its nearest rival Sainsbury’s, while department store John Lewis and Marks & Spencer came in joint sixth place behind the online giant. Sofie mentioned that Amazon is only 4 ranks behind to reach the top spot which is great to hear.