Amazon's first grocery store is coming up in LA

Amazon's first grocery store is coming up in LA 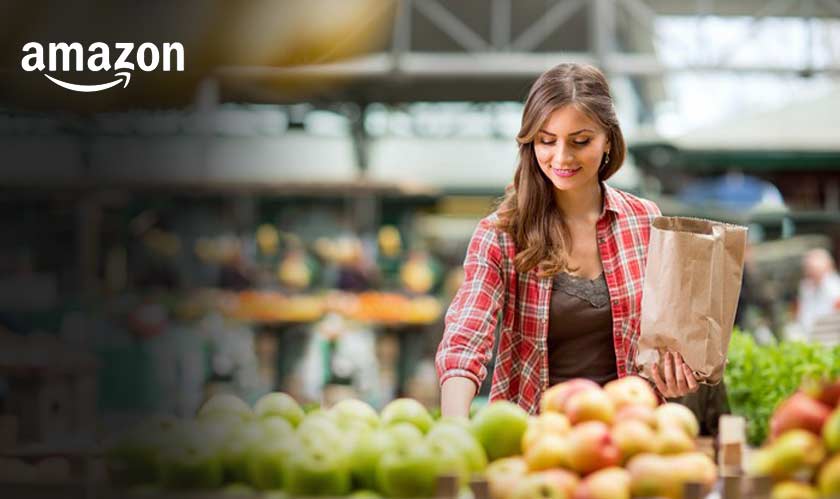 Amazon will be opening its first physical grocery store in an LA neighborhood. This retail store will be its first that will not be under the Whole Foods banner.

The job posting described itself as ‘Amazon’s first grocery store’. An Amazon spokesperson confirmed to CNET that Amazon will be opening the grocery store in 2020. The company told CNET that it will also be not using its cashier-less checkout technology.

Amazon’s rival Walmart leads the race in the grocery segment by a huge margin. It will be interesting to see how Amazon looks to expand its grocery plans.

Starting its own grocery stores will help the company go beyond its Whole Foods stores. Several of its physical stores haven’t been great money-spinners for Amazon till now. Hence, the company may approach this segment with a different strategy. Amazon has so far declined to comment on how distinct the concept for the grocery store will be from the Whole Foods outlets.