Amazon is taking its cashier-less store concept to the UK

Amazon is taking its cashier-less store concept to the UK 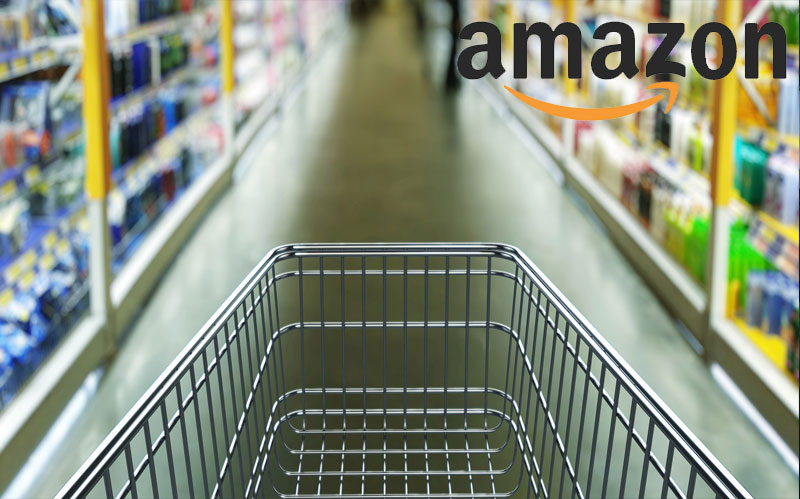 The online retail giant, Amazon is reportedly looking for a 4000-5000sq ft space in the UK to open its first cashier-less store there. The company has set a huge goal of opening 3,000 Amazon Go stores over the next few years till 2021.

Looks like, after a few stores in the U.S the company is now looking east to expand its brick-and-mortar concept. Amazon acquired Whole Foods last year which has seven outlets in the UK. And with these moves, it looks like Amazon is moving away from its traditional online e-commerce business to brick-and-mortar stores too now.

Unlike the online retail platforms, the Amazon Go stores give customers the look and feel of the items they are purchasing. London is full of people who live on the go and in such an urban scenario, a store like Amazon Go can surely be a hit. Amazon’s cashier-less stores have been welcomed by many in the U.S and are fast gaining traction as an idea for future retail.

The company led by Jeff Bezos recently opened its first 4-star shop in New York, which sells items rated 4 or higher on its online platform.