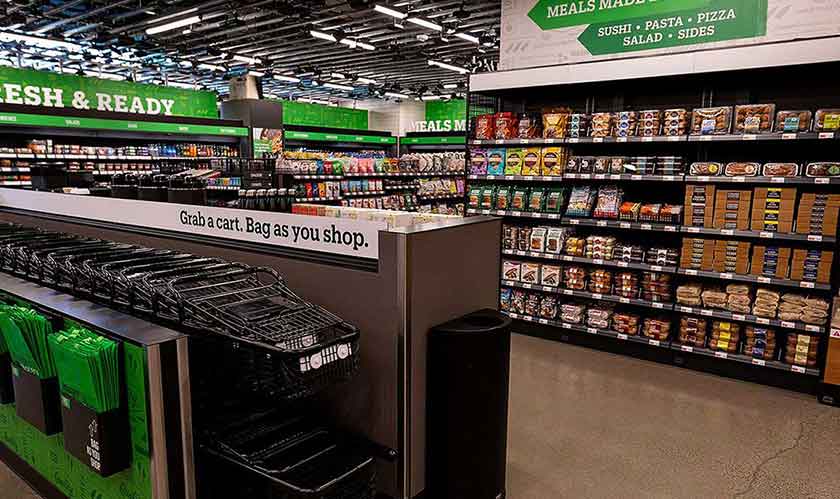 Amazon started cashierless stores recently with 25 Amazon Go stores. This kind of advanced technology makes customers work easy, they just have to walk in, grab their stuffs and depart without paying at the cash counter. The amount will be charged to the customers’ credit card.

While their first store in Seattle was a grand success, they decided to sell their cashierless store technology to other retailers. There is no information on which retailers will be going forward with using Amazon’s technology.

Amazon’s cashierless store technology uses cameras, sensors, and software to track customers’ movement and activities inside the stores. The whole tech bundle is known as “Just Walk Out” which is solely available to interested retailers who are ready to modify their stores.

As per the reports released by Reuters, there are already a couple of clients who have signed official deals, although names are not revealed.

The company further went on to develop a website for “Just Walk Out” technology. The official website will give you details about the sale offer and the technology itself. Amazon also sells software solutions along with providing equipments like cameras, sensors, and other hardware stuffs required to set up the cashierless store system.