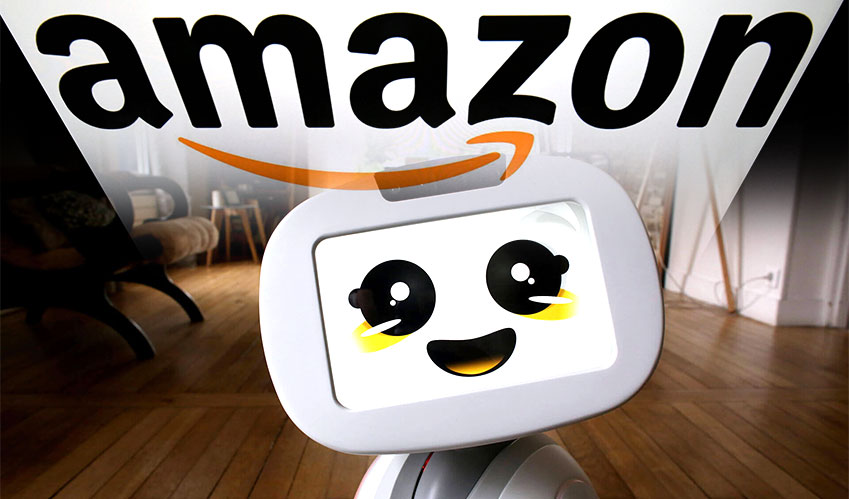 Amazon has been working on a new hardware and that’s a home robot that goes with the codename ‘Vesta’ . Reports suggest that Amazon is already testing the device in its employee’s homes. Interestingly, the retail giant speculates that the robot will be ready for launch as early as 2019.

Vesta is named after the Roman goddess of hearth. The prototype robots reportedly have computer vision software and cameras for navigation. Apparently, the robotic project has been under development for many years now. But now when the project is showing progress, one can notice that the company is listing out a number of openings like ‘software engineer, robotics’ and so on.

But curiously, there are no firm details on how Vesta could look like or what’s the prime purpose behind the robot. Some suggest it could be a sort of moving Alexa. It could be moving around and following users around their house where the user can’t speak directly to an Echo speaker.

Moreover, the CEO of Amazon, Jeff Bezos is a robot enthusiast. Be it SpotMini or Kiva Systems, Amazon has been using robots for a long time now. When Amazon acquired Kiva Systems, it formed Amazon Robotics and has been using it for its own shipping and logistics requirements with industrial warehouse robots. One can only wait and see what Vesta is going to be about!