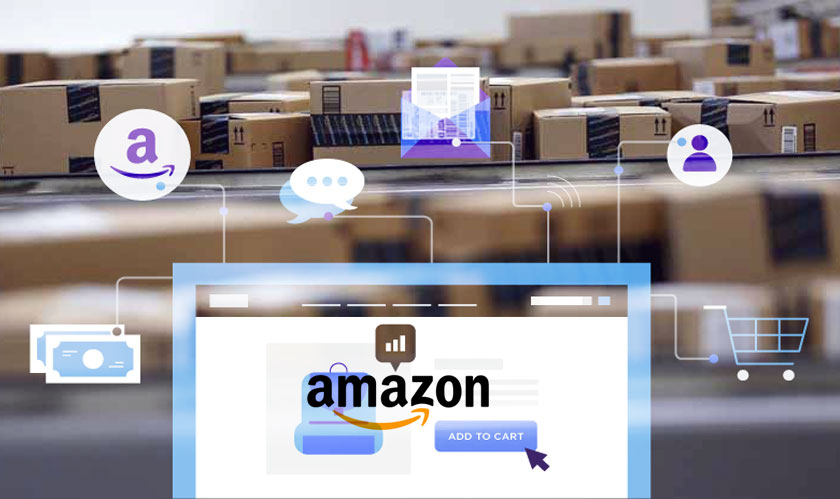 E-commerce giant Amazon announced that it will launch both marketplace and online retail in Australia which will be the first plan to attack the local market. But Amazon's Australian country manager, Rocco Braeuniger, fell tantalizingly short of saying when the company would finally start trading here, telling a suppliers' summit in Sydney on Monday morning only that it was "getting really, really, really close."

Mr. Braeuniger told “We have the long-term ambition to be successful and to earn the trust of Australian companies and the Australian customer.”

Mr. Braeuniger asserted that Amazon’s rollout is similar to that of in European markets which launched products and many delivery options that was then built over time.

The company is in the process of converting a 24,000-square-metre warehouse in Dandenong South, in Melbourne's outer east, into its first Australian fulfilment centre. While many established players in the struggling retail market have been waiting for Amazons' arrival with trepidation, Australian Retailers Association executive director Russell Zimmerman said the platform was an exciting opportunity for small to medium retailers.

"The biggest growth at the moment in retail sales is coming off online, so this is the right time to be putting out an Amazon," Mr. Zimmerman said.