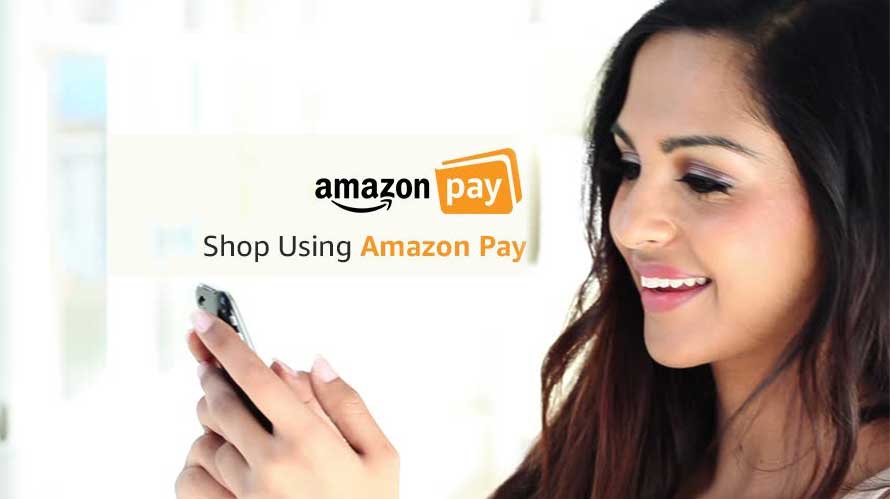 Amazon is rolling out a new feature called Amazon Pay Places. Pay Places lets you pay through the Amazon app for in-store and other orders ahead of shopping. Basically, instead of pulling out your wallet to pay through your card or cash, you use your Amazon account. Any guesses where the first implementation is going to be?

Amazon Pay Places will be supported in various other in-store and other physical world applications. But the first implementation is going to be at TGI Friday’s restaurant chain. That’s right, there’s another reason to celebrate Fridays. This is especially true to citizens in Boston, Washington D.C., Virginia and couple of others as this is where the feature will be launched first.

To use Amazon Pay Places, first you need to have the Amazon mobile app. By accessing the Programs & Features, Amazon Pay Places can be accessed. For now, TGI Friday’s is the only option available. The user can open the menu and order ahead and pay for it using the Amazon app.

Amazon Pay Places will soon bring various ways of food ordering in under one banner. Instead of either calling the restaurants or installing their dedicated app or online page, users can simply access it through the Amazon app.

But knowing Amazon’s way of things, restaurants might be the first of many to come under Amazon Pay Places.  This is also going to give Amazon’s payment option a boost. Amazon Pay, Amazon’s version of PayPal, will be used more often if Amazon Pay Places reaches its full potential with customers.