Amazon Sellers were hit by a major fraudster scheme 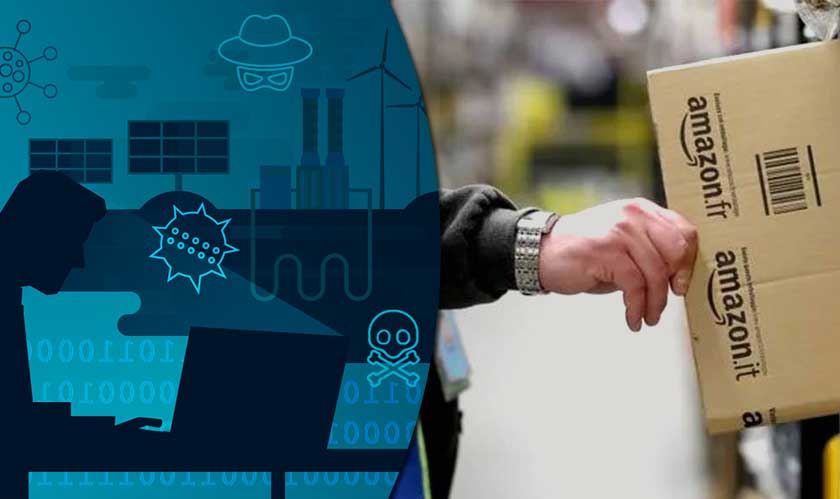 Amazon was a victim of a large fraud campaign late last year. Reportedly around 100 of its sellers were affected by the campaign last year between May and October. The extensive fraud was able to steal funds from the merchant accounts over a period of six months.

According to a legal filing obtained by Bloomberg, the cyber attack broke into about 100 Amazon seller accounts and transferred funds to other accounts. It is believed that the hack took place between May 2018 and October 2018. Their filing did not indicate how the hackers managed to add additional details to the merchant accounts. Amazon Capital Services U.K., which avails loans to the sellers, was named in the filing. The Amazon unit granted loans of up to $1 billion to merchants in 2018.

The online retail giant is still investigating the matter but believes that the hackers involved were able to change the details of seller accounts at Barclays Plc and Prepay Technologies Ltd. The company believes that phishing techniques may have been used to trick the sellers into giving up sensitive login information. Currently, it is unclear how much the hackers stole.