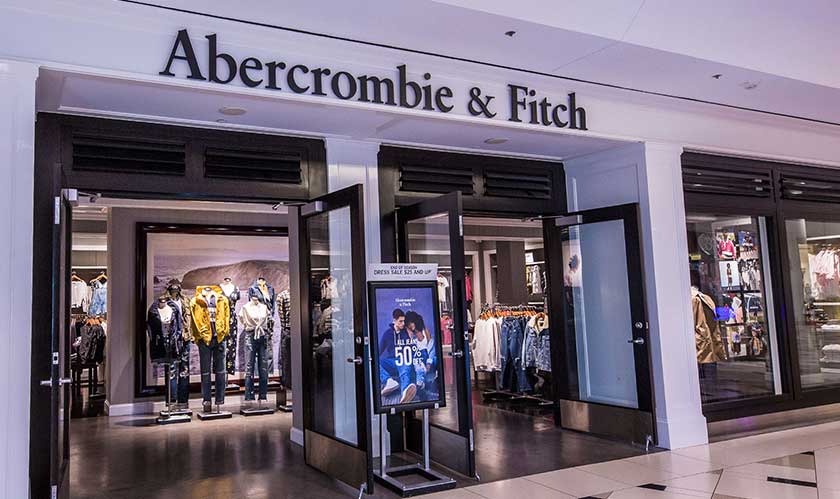 After the coronavirus outbreak, many retailers felt that it would be apt to shut down their retail stores temporarily and thought that 2 weeks would do the trick, but it awfully failed! The expectations seemed to have been too optimistic.

Coach, Abercrombie & Fitch, and Men’s Wearhouse are among those chains that extended the return as the situation is worsening day by day in the United States and Western Europe.

Coach parent Tapestry, which is also the owner of Kate Spade has postponed reopening the stores from March 27 to April 10, while Men’s Wearhouse is anticipated to resume its work on May 4.

Retail industry is crashing and is in the biggest crisis ever. Research firm GlobalData Retail has been tracking the closings and by Thursday morning estimated that 40.9% of retail square footage in the U.S. is currently closed.

Many retail stores that were expecting to open soon might have to push the dates due to increased cases. Although retailers are clearly running their business with profits, they are not free from distress; anything can happen as the situation is very sensitive.