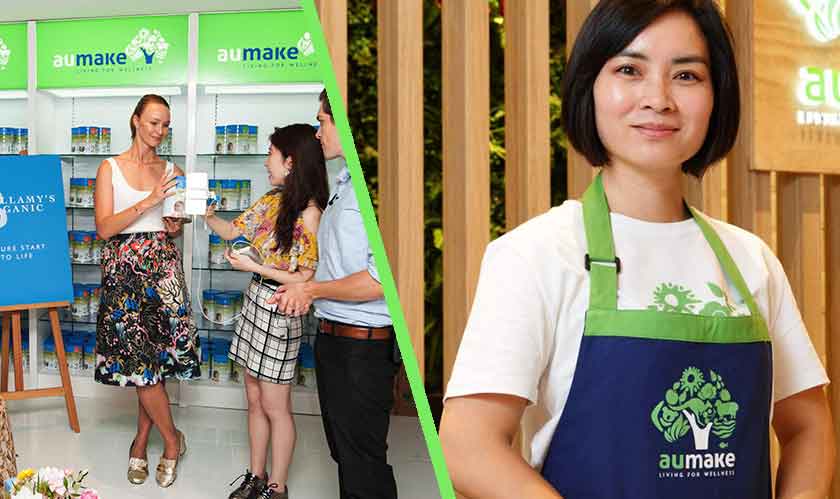 AuMake, a Daigou company announced of opening 3 retail stores in Australia among which the first store will be in New Zealand in Auckland and the other two stores will be opened in Australia probably in Sydney and Brisbane. It is said that the budget allotted for branding and renovation is approximately $580,000. The stores are expected to open in the month of June this year.

The firm said, “This store represents AuMake’s entry into a new and exciting market given many of the Chinese tourists visiting New Zealand do not visit Australia on their journey.”

“While the New Zealand cross-border retail market is smaller than the Australian market, the company’s due diligence indicates New Zealand is significantly under serviced.”

Costs will not change because presently available infrastructures like Auburn Warehouse will be used for storage and distribution and the head office for marketing and brand promotion.

“The opening of these four new stores is consistent with the company’s strategic focus to rapidly grow our share of the $2.5 billion Australia and New Zealand crossborder retail market,” said Keong Chan, AuMake executive chairman.