Brookstone filing for bankruptcy for the second time

Brookstone filing for bankruptcy for the second time 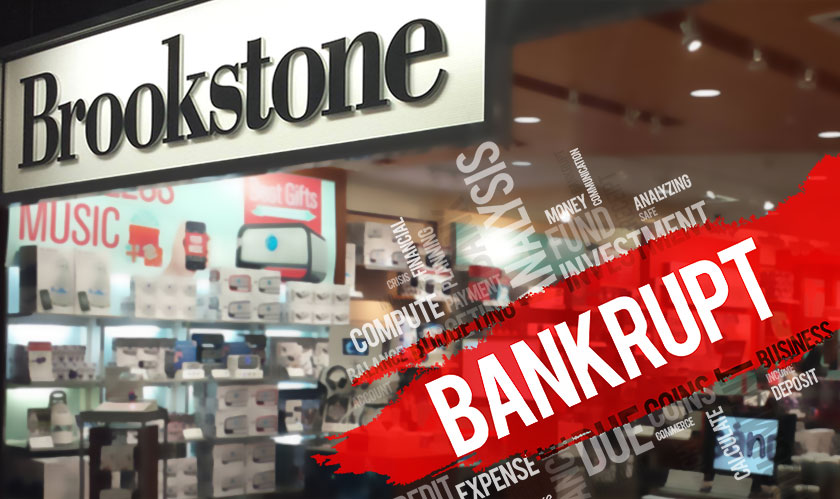 The retail chain Brookstone has filed for bankruptcy. This is the second time that the company is filing for bankruptcy in the last four years. Brookstone is going to shut all of its 102 stores in all the malls that it is present in. Further, its 35 stores located in the airports across the country are up for sale.

Brookstone CEO Piau Phang Foo said in a statement that the decision was a difficult one to make adding that the retail environment was presently very challenging. The company has been cutting down on its operations since 2014 when it had 240 stores across the country. For now, the company will focus on its 35 airport stores and continue its online business. Looks like Brookstone will turn its attention to its online stores for revenues.