Costco's way up the ladder

Costco's way up the ladder 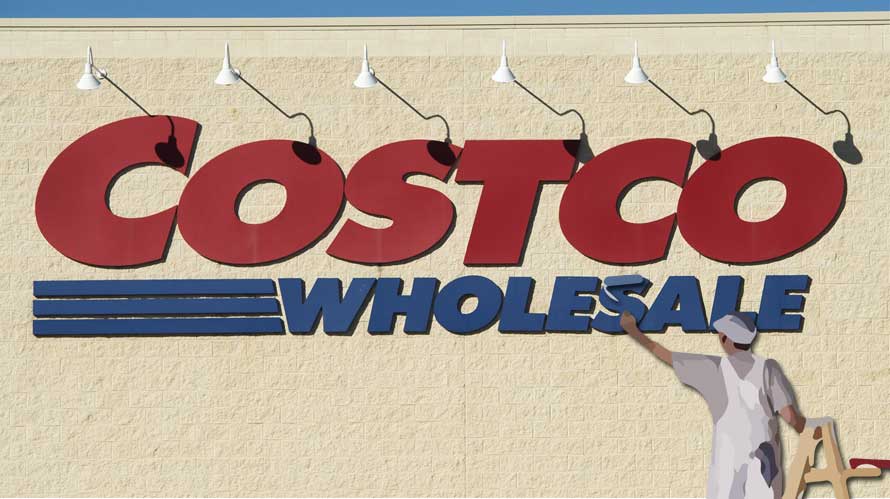 Costco has made its name in the retail industry. For a very long time, Costco hadn’t stepped into the mad rush of the online market. But things have been changing for Costco since the beginning of this year. It has opened its website and has welcomed customers to shop online. Earlier, its prime business was in warehouses where customers paid annual fees to access the store for their value based prices.

Speaking in terms of profit, Costco has seen a steady rise in its membership. Almost a 75% increase. Now, it is stepping into the online retail world, which means even further increase. Speaking about the steps taken regarding the new website, the CFO of Costco Richard Galanti said, “In terms of improving merchandise, we continue to add new and exciting merchandise, and we continue to improve in-stocks on high velocity items”. They are also expanding their base of non-food products too. “These would include Kohler bath and kitchen, Reebok men’s and women’s active wear and footwear, and Spyder Ski and outwear, to name a few”, he added.

Apart from the varied goods it is offering, they have even improved services for better customer satisfaction. Be it improved search, shorter check-out process, accurate order tracking, and more of that, Costco has definitely worked toward customer satisfaction. And best of all, it shows! The results of the new and improvised steps were announced during their Q3. Its total online sales increased 12% in Q2. And with further expansion to South Korea and Taiwan, the retail store has an additional 11% increase in Q3.

But Costco claims that it isn’t numbers and figures that it is trying to achieve. It wants customer satisfaction and member loyalty. And hence, its concentration towards its warehouse retails stores hasn’t diminished at all! Indeed, with the new online shopping, it has made way for better shopping experience.