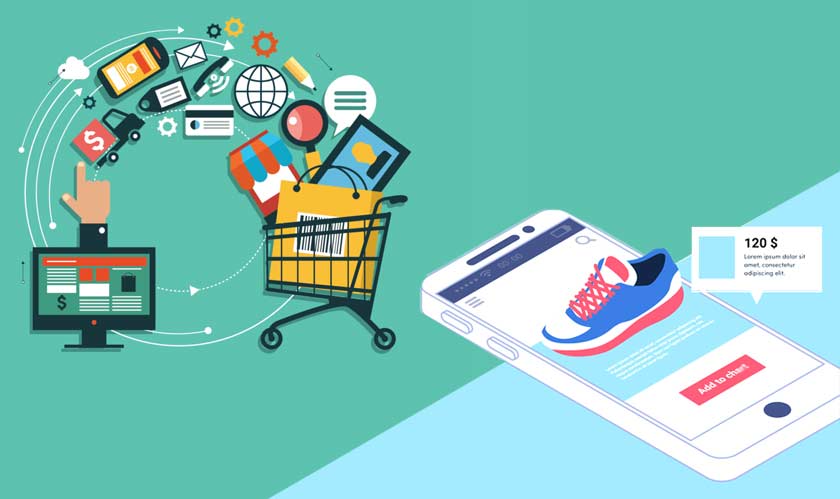 People operating the real estate market stated that the retail sector is at risk, but the latest data identified that commercial real estate is steadily declining. This slump is speculated to be due to Amazon’s fundamental altering of the retail industry to push more people into online shopping.

Findings by adobe show that customers are interested in online shopping, and they also found that eCommerce sales from mobile purchases accounted for 39 percent of sales. At first instance, it might seem like brick-and-mortar suffered, but in reality, they were benefitted significantly because people purchase online but pick up their order in store.

Adobe’s data on BOPIS indicates that purchases skyrocketed to 43.2 percent in over a year, and retailers are successful in bridging the gap in-between offline and retail operations. Brick and mortar retailers finally found a way to stabilize their offline business. Best Buy, during its fiscal third-quarter, reported that its revenue was $9.8 billion, and this growth was from a mix of offline and online sales. Amazon is focusing on brick and mortar in spite of generating a dominant share from its online retail businesses. There’s no doubt that eCommerce will remain dominant, but it is not wise to predict the demise of offline shopping.