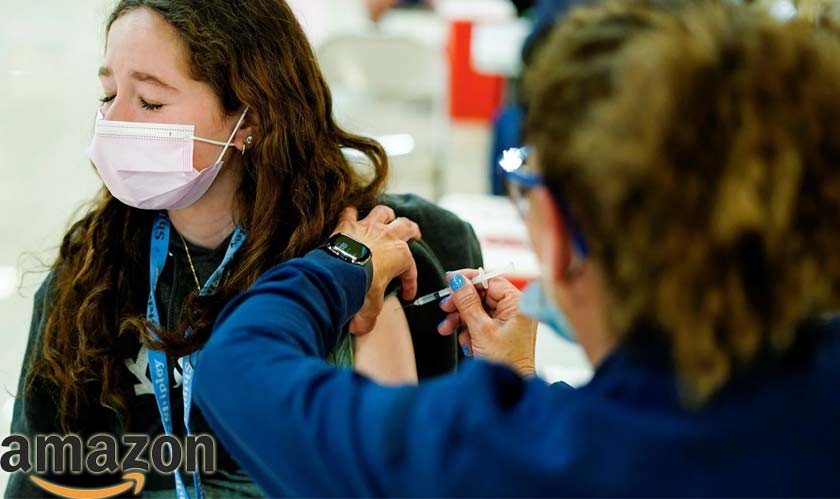 The ecommerce giant is planning to open several large physical retail stores in Ohio and California.

The ecommerce giants mint loads of cash as a good number of brick-and-mortar stores have winded up their operations. With the Covid-19 pandemic further fuelling their growth, the sales skyrocketed during the pandemic-induced lockdowns.

Even though Amazon.com, Inc. and its subsidiaries continue to rule the ecommerce space, it is planning to open several large physical retail stores in Ohio and California. The Wall Street Journal reported this on Thursday.

The report confirms that the stores will be around 30, 000 square feet in size, selling goods from top-rated consumer brands.

As of now, Amazon has physical stores for books and groceries in 13 American cities, including California and Washington.

Given the current trend of consumers flocking out for shopping at physical stores, more players from the ecommerce space are expected to build department stores. As of now, only Amazon has announced to build in the two US cities.

The pandemic created sustained demand for companies to meet online consumers’ expectations; serving deliver-to-home model. However, now, consumer mood has changed and the present circumstances encourage them to step out for a change. In other words, things are back to square one with new players such as Amazon flooding the streets.