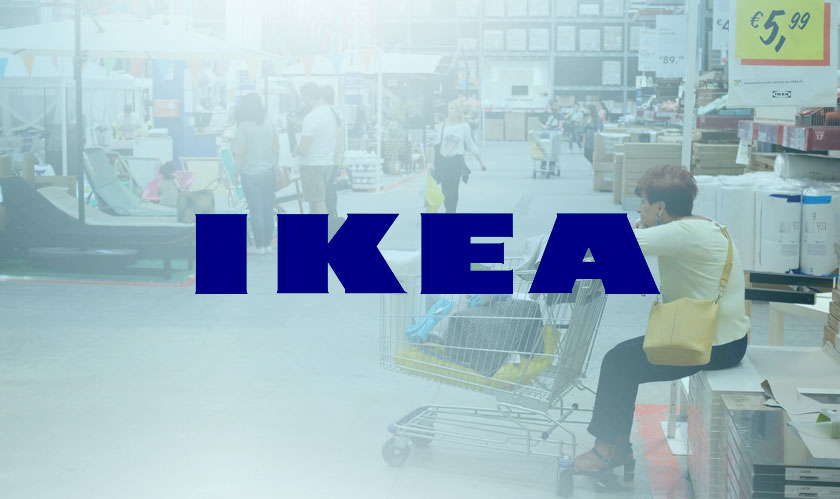 Ikea Group observing the consumer preferences towards online shopping and home delivery, is now focusing to defend its market-leading position.

Ikea is planning to begin testing open-source showrooms as part of the changing habits of shopping according to the report of a new Reuters.

The all new showroom will expand home delivery services and this reduces the number of parking lots and inventory holding.

The Scandinavian furniture giant’s new store concept will also display its entire range of merchandise, but in a smaller space, with the help of digital tools like virtual reality.

Ikea plans to sell its merchandise on websites’ of third-party sellers, with its products being made available on Amazon. The firm was slow in adopting e-commerce but now, it is concentrating on new digital initiatives to keep up with changing consumer behavior.

In Australia, Ikea announced its augmented reality application to reduce the barriers for consumers purchasing furniture.