Kroger is busy in recruiting employees and managers 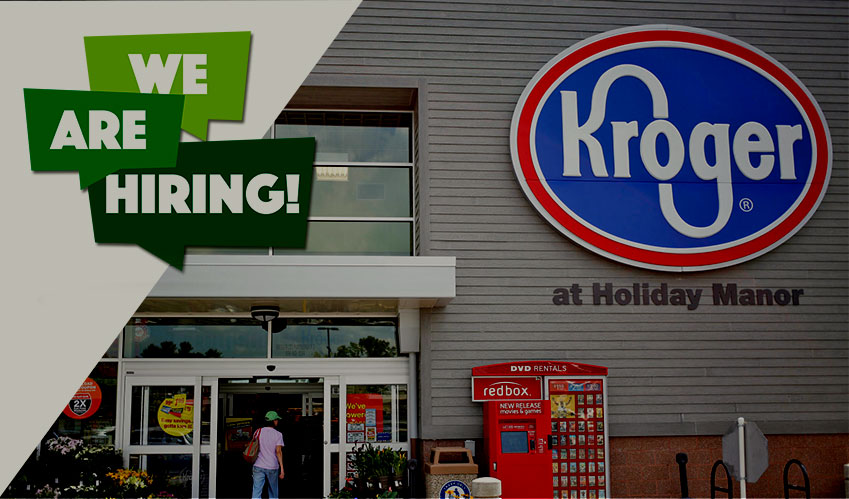 Kroger Co. announced that it is going to fill 11,000 positions in its supermarkets along with 2,000 management jobs. Kroger is Cincinnati- based retail company and it is nation’s largest operator of traditional supermarkets and it is requesting candidates to apply for job online.

The company approximately created 100,000 new jobs across United States said Kroger’s vice president of human resources and labor relations, Tim Massa. “In addition to fueling the U.S. economy, many of our supermarket jobs are an opportunity for associates to grow and advance their careers,” Massa said.

Kroger said that jobs will not include like those of temporary construction jobs or increases due to the company’s mergers. According to Cincinatti Business Courier, the company previously had 449,000 employees but later hired 10,000 employees in 2017.

You might be wondering why Kroger is hiring. They are doing so because; they are investing $500 million in associate wages, training and development in the coming three years. The company also recruited 9,600 veterans in 2017.

Kroger is operating 2,793 stores in 35 states and the District of Columbia. The company is the largest employer in the Tri-State with 21,263 employees, according to Business Courierresearch, and employs 450,000 people, making it the nation’s third-largest employer behind Walmart and the U.S. government.