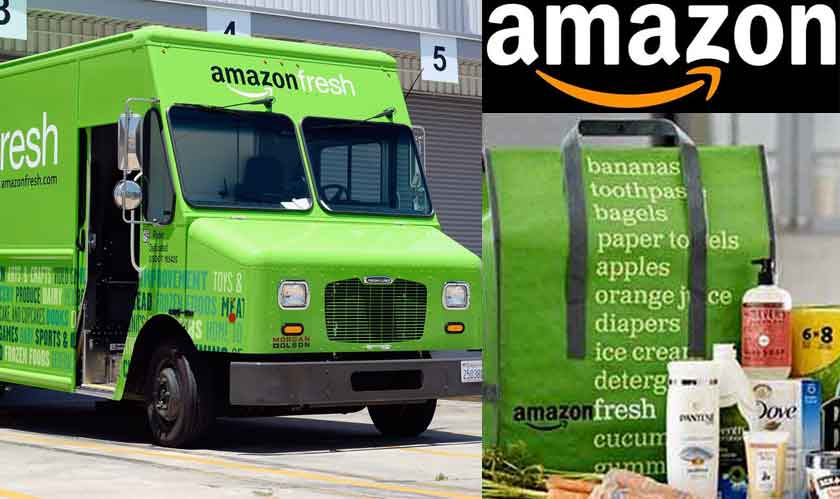 The technology that was originally meant for the military with the design that was ready for consumption. It doesn’t require any refrigeration. This would make it easier for Amazon, as it is easier to manage in logistics point of view. The warehousing and transportation would also be easier.

Amazon’s interest in MRE goes simply beyond logistics and refrigeration. As it is already in the grocery business, entering into MRE could be another step, and an easier one at that. Moreover, Amazon targets to take on dedicated companies in the same field like Blue Apron.

The technology behind MRE is called microwave assisted thermal sterilization, or MATS for short. It basically involves sealed packaged of that are heated in high pressure water baths within microwaves. This retains the original flavor along with the nutrition. The high pressure eliminates bacteria and gives it a long shelf life of about a year. The technology is being developed by 915 Labs, a startup. It is looking for a way to commercialize this technology.

Although, this doesn’t mean that Amazon will actually start selling MREs to consumers. It can be previewed as a long list of Amazon’s ventures and interest of potential business. It also signifies the company’s interest in research for further avenues.