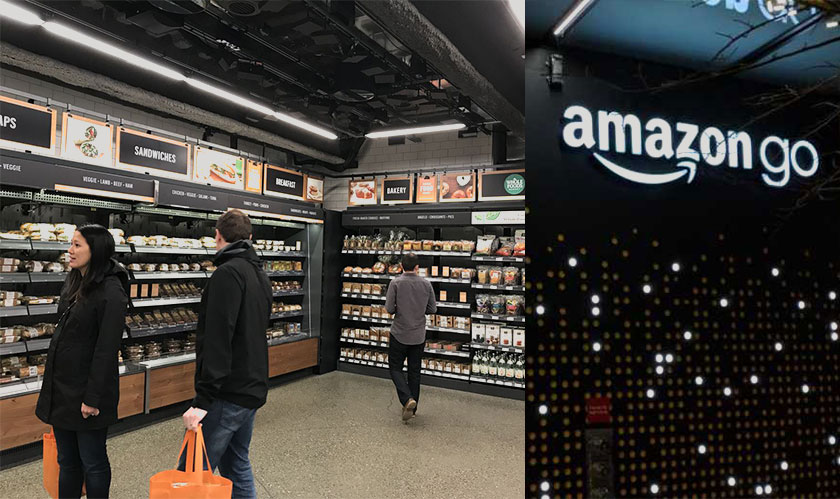 Amazon has opened doors of its second cashier-less store in Seattle. This store though, is smaller than the previous store. The previous store had a kitchen and a liquor section but Amazon is doing away with both with this outlet. The new brick-and-mortar store will sell everything else that the other one does like baked goods, grocery items, and meal kits.

Shoppers can just scan the barcode on their AmazonGo app and the technology installed in the store will track their movements and bill them for the items they pick out before they walk out of the store. Thus, saving ample time that shoppers generally spend standing in queues while checking out.

Despite being cashier-less, the store is not without staff. There are employees deployed to stock the shelves and help customers shop. Its working hours are from 7 AM to 7 PM from Monday through to Friday.

While Amazon’s first cashier-less store is located under its Seattle headquarters, this new store is located in downtown Seattle. Amazon is planning to open more of these stores in Los Angeles, Chicago, and San Francisco. Looks like the other retail giants need to step up their game and offer their own services in this space or risk being left behind yet again by this trailblazer.