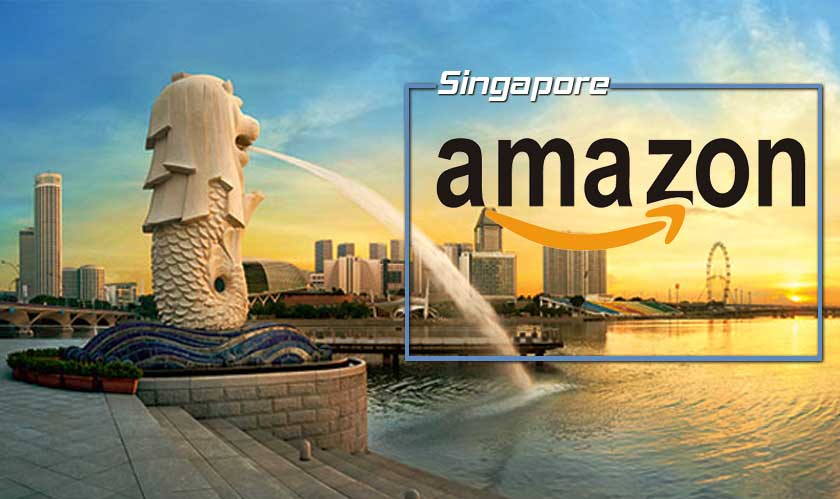 Amazon has officially announced the launch of Amazon Prime Now delivery in Singapore, making it the first in Southeast Asia. The Amazon app went live in Singapore along with Prime Now. Prime Now offers a two-hour delivery system reaching out to over five million people living in Singapore.

The launch promises users tens of thousands of items. But the full Prime offers aren’t available yet. But Amazon has assured that it will be available soon in Singapore. The Southeast Asian market is a potential place for growth and expansion. Singapore has indeed a potential target for Amazon with population over 600 million and a growing smartphone hub.

The launch of Amazon Prime in Southeast Asia brings it in direct competition with Alibaba. An Alibaba owned company called Lazada was ruling the Southeastern market offering services similar to that of Amazon. Lazada comes with a Prime-like subscription with partnership from Uber, Netflix and Redmart, which delivers groceries.

However, Amazon has laid out the battleground. Amazon is offering a wide range of discounts for early sign-ups. “This is the first time we’re offering Prime Now to an entire country. Singapore allows us to launch to the whole country at the same time, but when you look at the Singapore consumer, at Singapore – it being urban, a great metropolitan city, people are very tech-savvy, it makes a great match with Prime Now value proposition,” said Henry Low, Amazon’s Director of Prime Now in Asia Pacific.

Singapore isn’t the only battlefield that Amazon is fighting in. Other Asian countries include India, where Amazon and Alibaba are clashing in their services. But for now, Amazon has laid another battlefield and is waging a strong competition.