Pullman gets solace from Retail Strategies

Pullman gets solace from Retail Strategies 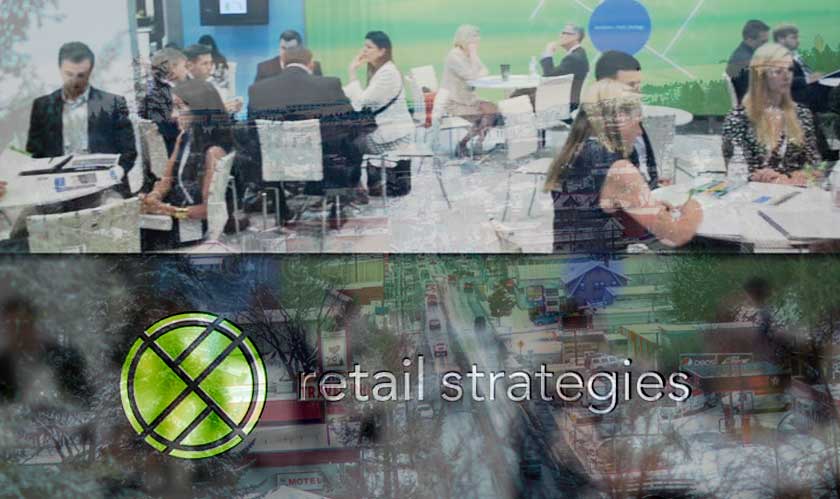 Pullman officials are hoping to set up partnership with a consultant which can bring more retail dollars to the city. The city council finds a three year contract with an Alabama-based company, Retail Strategies for $135,000.

The company promises to find retail and restaurant businesses which is appropriate for the city and recruit them to Pullman. Glenn Johnson, Mayor of city Pullman in Washington who served the position since 2004 said that, enthralling businesses is of utmost importance because residents are expressing high desire of shopping options in Pullman.

At present the city concentrates on property taxes generated by construction projects. Glenn added that a little less than 30 percent of the city’s revenue is presently generated from sales tax. Joseph Fackel, executive vice president of Retail Strategies, said the company works with 140 cities around the country. Its role, he said, is to step in and help cities that don’t have the expertise or resources to aggressively recruit businesses.

He also added that Retail Strategies begins the process by gathering economic and lifestyle data on the city, before deploying real estate experts to figure out what real estate is available and what businesses could be successful in those locations.