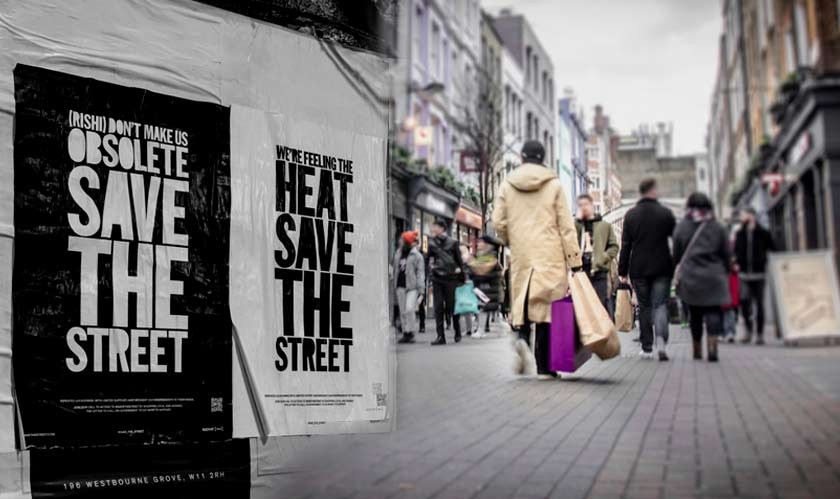 A group of few big names in the fashion and retail industry has started a campaign voicing their support for small independent sellers. They want the government to provide more support to them via a "Shop Out to Help Out" scheme which would cover 50% of a shopper's costs, up to £10, on Monday to Wednesdays for a month. This, in turn, will help get consumers spending again when non-essential shops reopen on 12 April. However, this will apply only to physical stores with less than ten staff.

The "Save The Street" campaign says independent retailers won't survive without it. The Treasury has not given any statement about the implementation of this idea. The proposed scheme is backed by the likes of beauty entrepreneur Charlotte Tilbury, fashion designer Henry Holland, and retail consultant Mary Portas."We would be kidding ourselves to think that everything will be fine for independent retailers once they reopen on 12 April," says Ross Bailey, the entrepreneur leading the campaign."Now it is the government's responsibility to support these businesses and ensure they are given a fighting chance to bounce back - the government needs to show that all businesses matter, not just big businesses."

Independent shops which don't have an online presence have seen a heavy loss since last year as the COVID stopped their business abruptly. A Treasury spokesman said, "We've supported retailers across the UK throughout the outbreak, protecting millions of jobs - and will continue to do so in the months ahead."