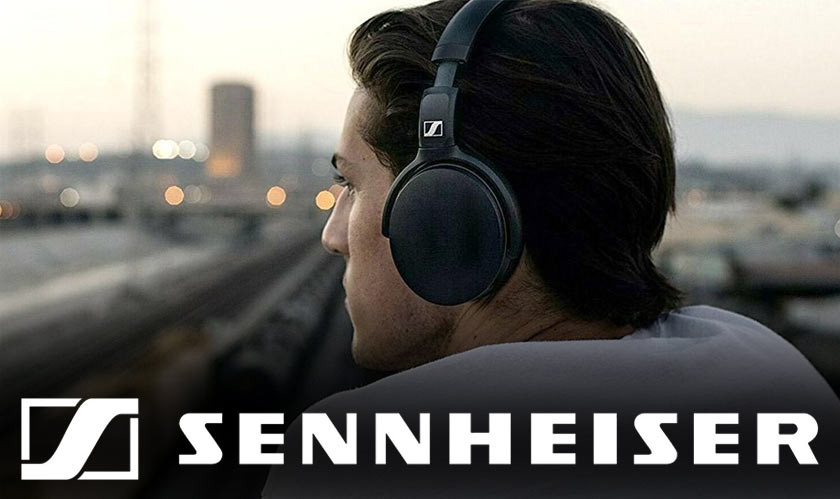 Sennheiser, the famous German audio equipment manufacturing company, has shown its interest in selling off its consumer audio business. Sennheiser officially announced on Tuesday that it is looking for a new partner to buy its consumer audio business. The company will focus entirely on professional audio, including its Neumann microphone division and business communications.

In a press release, Sennheiser said it wants to increase visibility in the competitive headphone and soundbar markets, and it thinks its products can be popular amid “strong competitive pressure.” But it needs an investor to make that happen. It also says that talks with potential partners will start soon.

“To be best able to exploit the potential in each of these markets, we are concentrating our own resources on the three business areas in the Professional division and are looking for a strong partner to invest in our Consumer business,” Daniel Sennheiser, co-CEO of Sennheiser, said in the press release.

Sennheiser’shas its business divided into four parts – Pro Audio, Business Communications, Neumann, and Consumer Electronics. Currently, Sennheiser is looking to sell off its consumer audio business to a third party so that it can focus on its other three products. The company’s aim is to grow at a more than average rate and expand its position in the global market. It wants to have all “its business units emerge strengthened from the planned repositioning.” There are also unconfirmed reports that google maybe buying the consumer audio business, same way as Apple acquired beats audio.