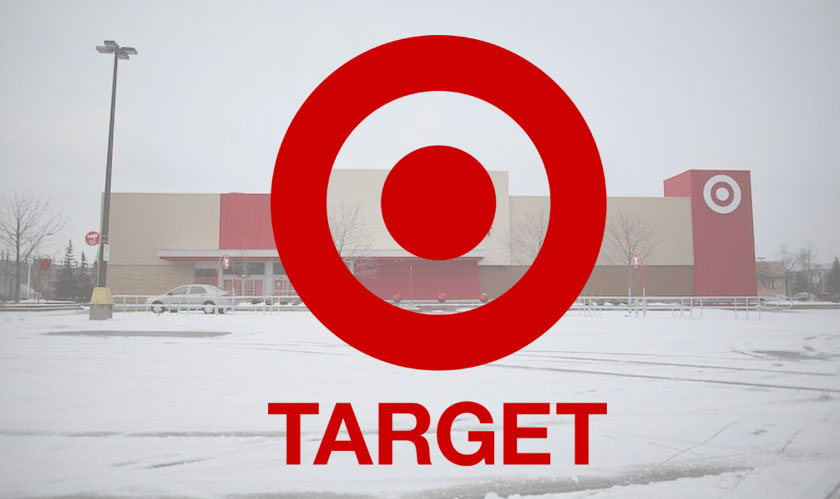 U.S. is over-stored and retail is amidst dramatic correction. Target is checking the performance of all its stores on an annual basis and came to a conclusion to close its stores which are underperforming.

The company decided to shut down 12 of its stores. The mass merchant is investing heavily in stores and CEO Brian Cornell last month said that it will revamp 325 more than originally planned — for a total of 1,000 of its 1,800 stores. The retailer is also opening 28 small-format stores this year, for a total of more than 130 by the end of 2019. Those are mostly centered in urban areas and, also told, new stores are seeing a 2% to 4% sales lift — more than twice a typical store where sales rose 1.3% last quarter.

Retail analyst Nick Egelanian, president of retail development consultancy SiteWorks International said they don’t add up to a "significant announcement in and of itself for a chain of this size."

But that doesn’t mean that Target’s brick-and-mortar strategy is optimal, he warned in an email to Retail Dive. "I do believe, however, that Target has lacked momentum and a clear strategy to move forward since its costly setback in Canada, and there still is little evidence it has found a footing," he said.