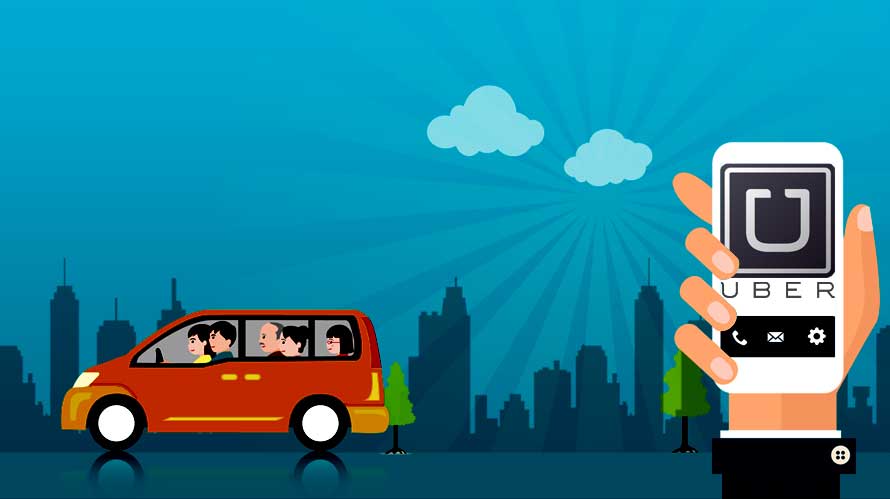 In the latest turn of events, Uber’s CEO Travis Kalanick has taken a leave of absence and it has been a troublesome year for Uber. With sexual harassment cases, lawsuits and many more, it has been on a rocking boat ever since. Now, the question is that how a billion dollar company with over 12,000 employees will work without an active CEO.

Kalanick has told his employees that the company will run by direct reports. Kalanick has taken his leave of absence without disclosing a date of return. “The ultimate responsibility, for where we’ve gotten and how we’ve gotten here, rests on my shoulders,” Kalanick wrote in his email to his employees. With the scandal surrounding Uber, some major decisions were taken regarding its employees in a meeting held recently. Many members of the management were removed and many more had already left on their own will.

Despite all this, Uber is still making business. And it is looking for members to fill up the management team. Rumors are that even upon Kalanick’s arrival; his role will be diminished. And another Chief Operating Officer will look into the daily routine decisions of the company. Recently, it hired Frances Frei from Harvard Business School as senior VP of leadership and strategy. On the revenue side, Uber has been making process, despite the turmoil’s shrouding it. Its revenue has increased to $3.4 billion in the first quarter.

Uber still has a long way to go to come back to normal condition. The current situation is like an open battleground from competitors from Lyft Inc., Waymo and others. It is an opportunity for other firms to steal market, lure partners, raise funds and poach talent. Yet, Uber hasn’t lost its ground so far and it has kept going. How these events will shape the future of the company is yet to be seen.