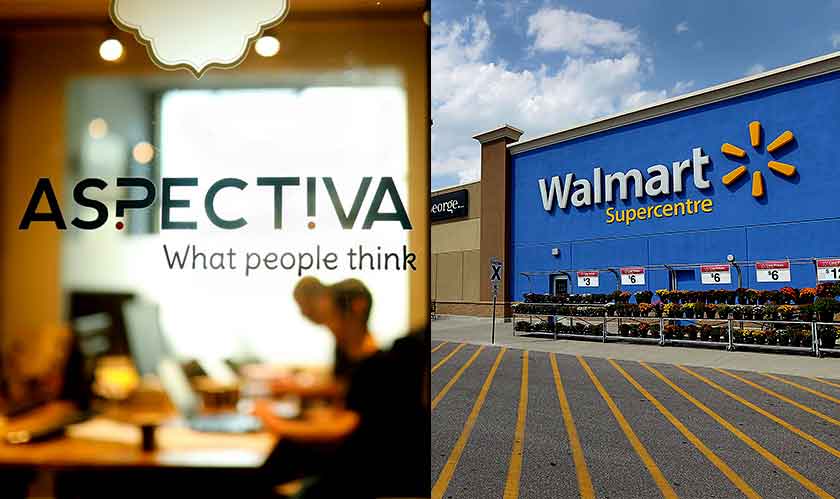 Walmart has announced that it has acquired an Israeli startup Aspectiva. The startup’s Natural Language processing capabilities will help the retail giant improve its end-to-end shopping experience.

Aspectiva was founded by the co-founders Ezra Daya and Eyal Hurwitz. The company has raised $4 million in funding from its investors. Aspectiva will continue to operate from its offices located in Tel Aviv after this acquisition.

Neither of the companies provided any information on the price tag of the acquisition. It is unclear on how the company will function post the acquisition but Aspectiva’s CEO Ezra Daya expressed her delight saying that her team is excited with the prospect of being part of Walmart’s latest investment in Israel.

Store No.8 Principal, Lori Flees said: “Israel is a hotbed of tech talent and innovation. We’re thrilled to join the growing community of entrepreneurs in Israel and see it expand within Aspectiva”. She further also lauded Aspectiva’s expertise with machine learning techniques and natural language processing and added that these things will “have a profound impact on customers will shop in future”.

Walmart on its post declared that the Israeli startup has joined the Store No.8 on February 25, 2019. Store No.8 is Walmart’s incubation arm that it launched in 2017.