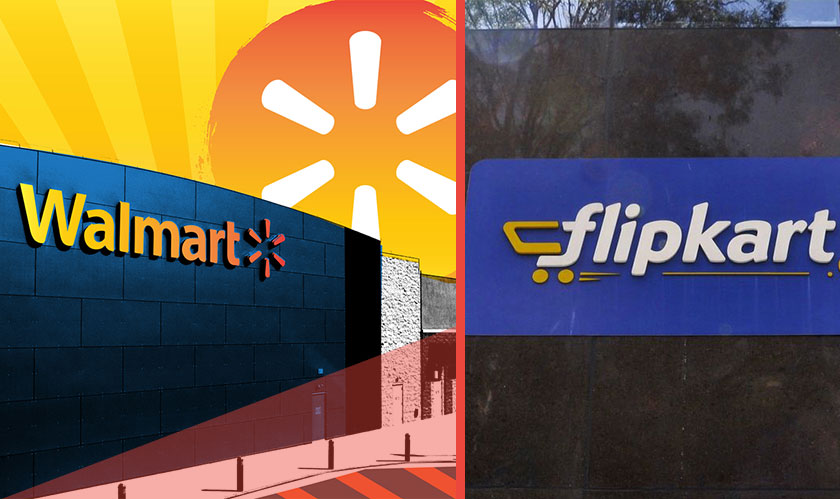 The move has faced some local opposition who will be holding protests later this month but the deal is all but done. The companies will continue to work as separate entities but Flipkart’s earnings will be reflected in Walmart’s at the end of the next quarter. The retail giant said that it will “support national initiatives and will bring sustainable benefits in jobs creation, supporting small businesses, supporting farmers and supply chain development and reducing food waste.”

Although Walmart has acquired a majority in the Indian company, the management will remain the same. Tencent holdings and Tiger Global Management LLC will still be the board leading the company. Walmart in its press release said: “The board will work to maintain Flipkart’s core values and entrepreneurial spirit while ensuring it has strategic and competitive advantages.”