Walmart has a new Headquarters in Bentonville 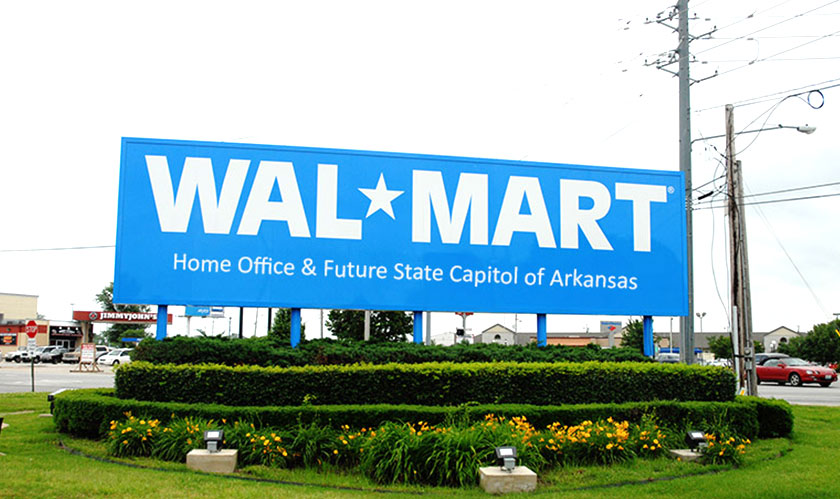 While there has been discussion and promises made for Amazon’s second headquarters, Walmart has taken the next step to set up its new HQ, right here in Bentonville, Arkansas. However, the new one is only a couple of miles away from the old one.

Walmart CEO, Doug McMillon announced the plan in a company blog post. He said that the new building is a corporate campus. The plan is to house headquarters employees spread around Northwest Arkansas. McMillon anticipates the project will take five to seven years to complete.

Sources say that the giant retailer was forced over the years to open a “patchwork” of more than 20 buildings in northern Arkansas to keep up with its growth. The new building is being designed to bring all of these buildings into one facility, resulting in fewer expenses and greater efficiency.

Currently, around 14,000 to 17,000 employees are estimated to work at the new headquarters. Currently, the company already has buildings on the 350-acre tract of land, including a 1.9 million-square-foot distribution center.

Walmart’s spokesman, Randy Hargrove said that Walmart “is working to ensure disruptions will be minimal. It will open the facility in phases, with the first phase being a new fitness center.” In addition, the new center will have an upgrade for a digitally native workforce. Also, not to forget the eco-friendly local trail system of walking and cycling access.