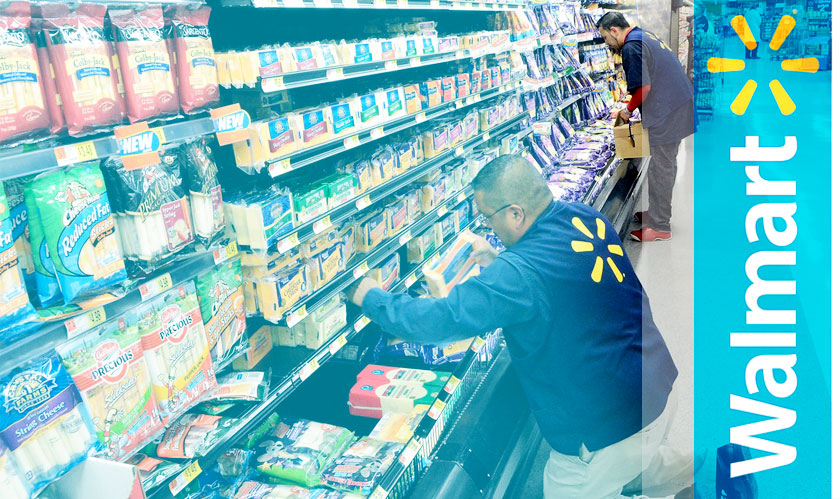 Walmart, an American multinational retail corporation operates as a chain of hypermarkets, discount department stores, and grocery stores. The company is one of the efficient distributors of retail goods.

Founder Sam Walton always promised his customers that Walmart focuses on lowest price. But the retail giant is also in the midst of a push into e-commerce, where efficiencies are harder to come by. "It simply costs less to sell some items in stores," a spokesperson told Retail Dive in an email. "Customers can access those store prices online when they choose to pick up the item in store through Pickup Today, if available for that item."

"Walmart is clearly trying to give shoppers an even more explicit trade-off: lower prices or more convenience," Keith Anderson, vice president of strategy and insights at retail intelligence firm Profitero, told Retail Dive in an email. "Ultimately, this does reinforce Walmart's stores as a lower-cost alternative to its own online business, which could help sustain (or even drive) traffic among the most price-sensitive Walmart shoppers."

Talking about stores, Walmart has scaled its growth by opening 280 new stores globally concentrating on Mexico and China said the executives. The company plans to open fewer than 10 of its smaller neighborhood market stores.