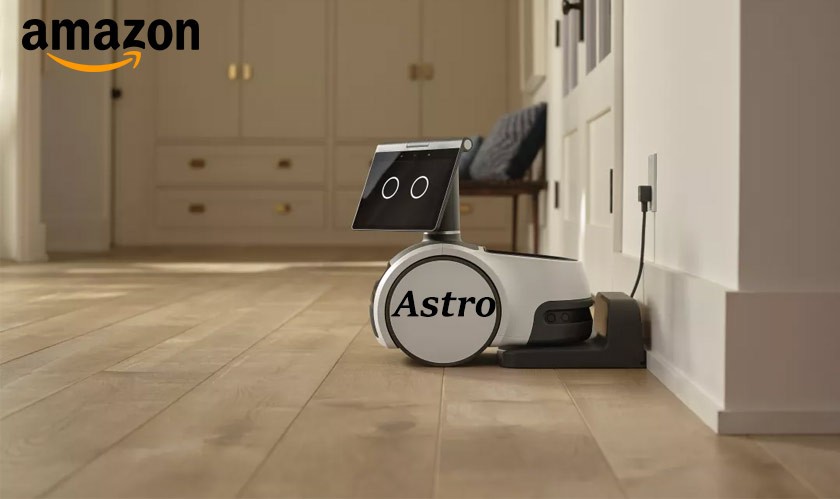 Amazon announced the launch of a household, a canine-like robot called Astro, a home robot designed to take up tasks while rolling around in the house.

Amazon.com Inc. unveiled a new robot for households named Astro. The robot will perform tasks like setting up routines and reminders, home monitoring, playing music and TV shows while rolling around the house. The robot can also handle video calls, recognize people and come to find users when someone calls them and provides all the features of Alexa—on wheels.

Nearly four years in the making, the small canine-like robot, Astro, uses cameras attached to a wheeled base and a large screen to navigate in a home. Amazon, in a statement, said that they had designed Astro to handle a lot of the data processing on the go, including the images and raw sensor data required to move around in the homes of the users; this helped the Astro robot to respond quickly to its environment. In addition, users' visual ID is stored on the device, and Astro uses on-device processing to recognize users.

As a part of the Day 1 Edition program Astro will cost $1,449.99. It will be available for an introductory invite-only price of $999.99 with a six-month trial of the Ring Protect Pro subscription included. Amazon plans to start granting invitations and shipping devices to customers in the US by later this year.