Android Oreo 8.1 on the Essential Phone 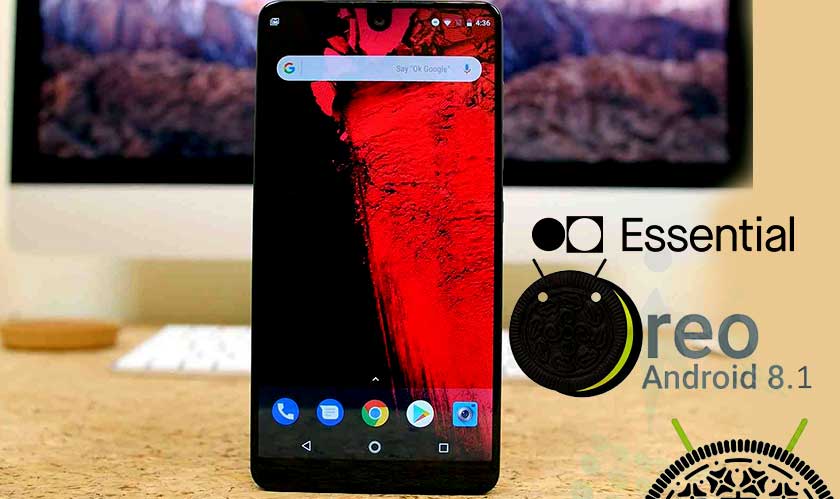 When Andy Rubin rolled out the Essential Phone, it aimed to take on the Samsung and Apple dominance in the phone market. The Essential Phones came with a new sleek, rugged design in its launch last year. And now, it’s getting a major software update with the introduction of Android Oreo 8.1.

When the Essential Phones were launched, it skipped the Android Oreo 8.0 and had decided to wait for the Oreo 8.1 version. The company had cited several stability issues with the 8.0 Oreo version. And now, the Essential Company announced that the updates are available for Essential phones immediately. Essential Phone users just have to check their phones and download the update. The announcement was made on Twitter today.

The Android Oreo 8.1 has a faster start up, smart text selection, instant apps, and windowed video multitasking features like the ability to playing a video while browsing other tabs. Additionally, the 8.1 Oreo has Google Play Protect, which scans apps for malware before and after installation.

However, there aren’t many people who are waiting for the new operating system. In the first six months of the Essential Phone release, the Essential Company shipped less than 90,000 phones. Nevertheless, if you own an Essential Phone and want the latest OS, you can go ahead and download it!