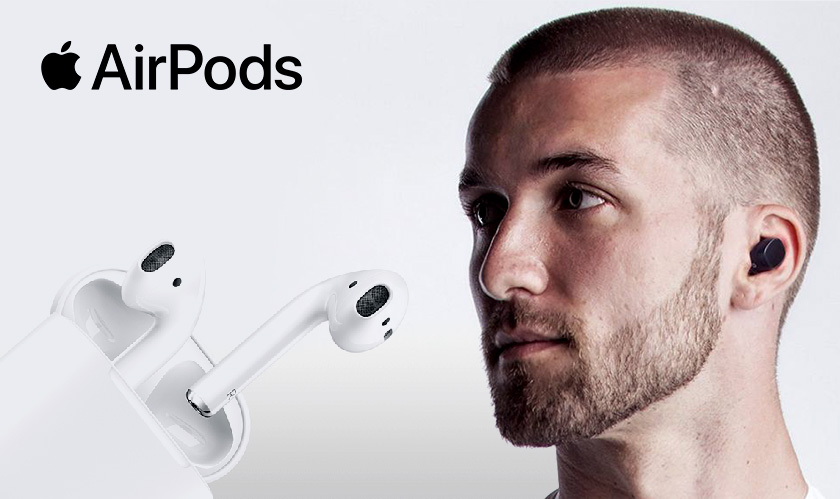 Here comes a new case of exploding gadgets. A man in Florida claims that one of his Apple AirPods began smoking and later exploded. Jason Colon, who’s AirPods exploded, was working out at a gym when he noticed smoke coming from the AirPod in his right ear.

Once he noticed the smoke, he immediately took out both the AirPods. He kept them on a gym equipment and rushed to get help. But when he came back, the AirPod in question was charred and broken apart. “I didn't see it happen, but I mean, it was already fried. You can see the flame damage,” he said.

This isn’t the first time that gadgets have started exploding. In the previous year, a woman reported that her headphones exploded while she was wearing them on a plane. And not to forget the infamous Samsung Galaxy Note 7 explosion in 2016. On one hand, it is well known that lithium-ion batteries are known to overheat and explode. But, while AirPods do contain batteries, the cause of Colon’s AirPods explosion remains unclear. Apple is yet to make a statement regarding the latest explosion.