WhatsApp is off in China 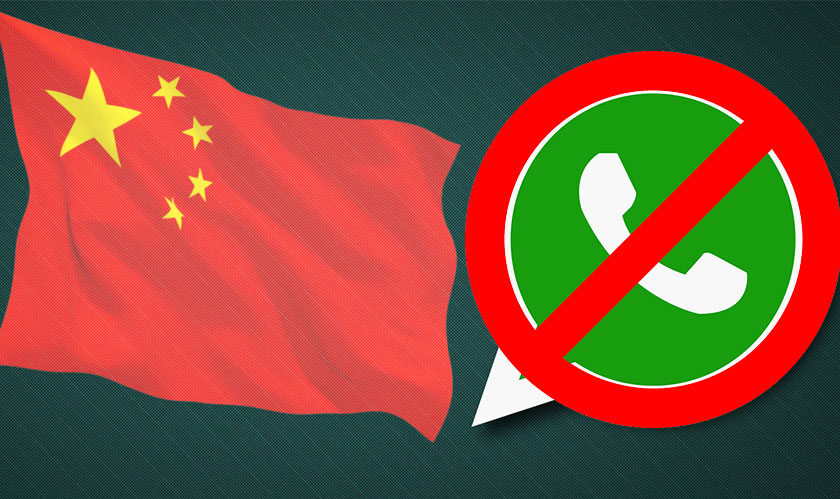 In the latest turn of events, China has blocked WhatsApp, the text messaging app that is popular worldwide. The news was first reported by The New York Times, where it said that WhatsApp has been widely blocked in mainland China by the country’s government.

However, WhatsApp had previously been blocked in the country and saw those blocks had been lifted within a few days, so it’s unclear how long the chat app may remain inaccessible. A few months ago, WhatsApp’s ability to send videos, photos and files were blocked in China. But the ban was lifted a couple of weeks later.

The ban proves the government control and power in China. Even if the government does lift the ban it will prove to dissuade users seeking to rely on an encrypted messaging service in the country. The possibility of shutting down of WhatsApp could be in anticipation of the Communist Party’s congress to be held in Beijing next month. WhatsApp may have been targeted because of its strong encryption features lacked by services like Skype and Apple’s FaceTime that are allowed to operate in China.

The move comes as big blow to Facebook, as it owns WhatsApp. And way before this, the Chinese government had blocked Facebook in 2009. By blocking WhatsApp, Facebook has much to lose in China now. Currently, Facebook’s Colorful Balloons app is the only remaining stake in China that it released last month.