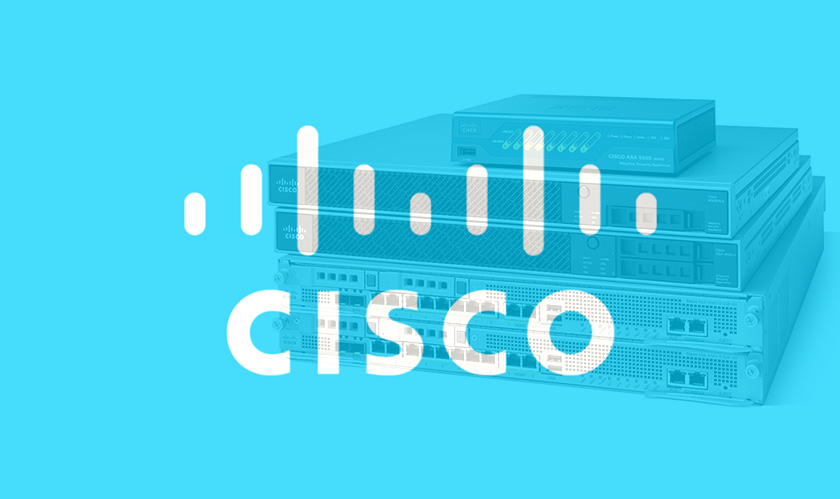 Cisco has detected vulnerability CVE-2018-0101 for the second time post warning from a customer on January 29.  This bug disturbs its ASA (Adaptive Security Appliance) and firepower security appliances. Cisco says that it is aware of the vulnerability mentioned in the advisory.

Cisco’s ASA flaw had a CVSS score of 10 which means it is a victim by attacks. Two months prior its advisory, Cisco had fixed the flaws but earlier this week Cisco again made an announcement that it has updated the original advisory and it detected more attack vectors which was unnoticed by NCC Group and the company requested to update new versions.