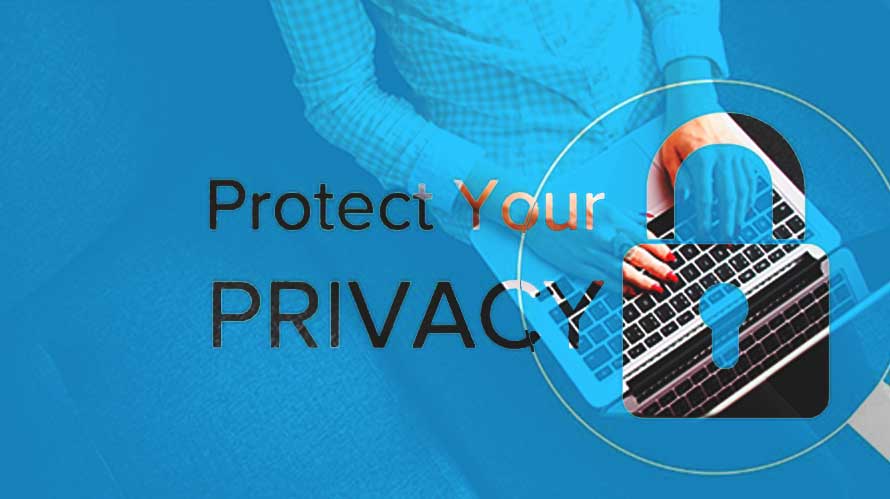 Privacy and security are the biggest concerns the world is facing today. D-ID, which stands for de-identification, is a startup that is hoping to solve this problem. It is taking part with Y-Combinator and is using a tool to make faces unrecognizable to face recognition algorithms. But mind you, it will still look similar to the original picture.

D-ID has executives who were part of the Special Forces and Special Intelligence. Even after their service, they realized that they were not allowed to share pictures on social networking sites. This is when they started brainstorming for ideas where they could protect pictures from facial recognition technology. The result was in a basic algorithm!

“We started thinking about it when only people who worked in security or the government were very aware of face recognition technology,” said Gil Perry, CEO of D-ID. “Now everyone needs to be aware of it. Streets today are covered by cameras, we all carry smartphones. We are being photographed all the time. When you combine all the cameras and face recognition technology, privacy is actually gone” he added.

There are three verticals that D-ID serves. This includes companies that need to protect images of their employees or customers, health management organizations, and government security agencies that require protecting of biometric data. D-ID differentiates itself from other companies who are specializing in privacy protection through face recognition. This is because, as Perry says it, other companies blur the image and make it completely unrecognizable. But the change that D-ID makes is less recognizable to the human eye and the picture remains almost the same.

Although the exact details about the algorithm or how D-ID was able to achieve this is not disclosed, the company is happy that it is able to achieve its goal of image protection, protecting every photo containing biometric data that is shared online.