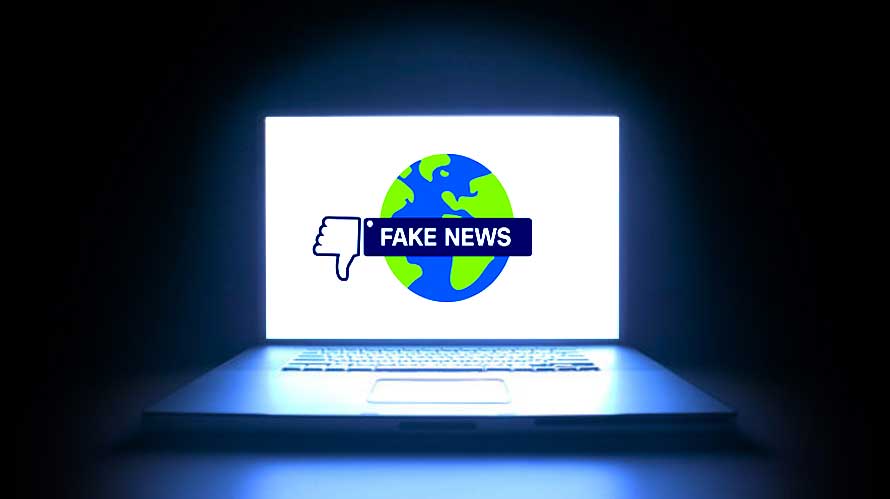 Facebook has quite many things to deal with and it has taken task to clear off fake news brewing on its platform. Till now, any link posted on a Facebook page could be altered in its headline, body text and image which finally appeared on News Feed, viewed by millions. This easily allowed the fake news distributors to bait-and-switch readers to open their page leading to a totally unexpected news site.

Firstly, to fight fake news, Facebook is starting to disable the ability of all the Pages the previews of the link. This had to be done carefully without stifling honest and responsible publications. Hence, with the exemption of some original publishers, Facebook will disable editing ability of the links.

The Link Ownership in Page Publishing Tools will let the publishers and web domain owners continue with their publishing. Link Ownership is authorized by Facebook and allows modifying the previews of the link to the domain. Hence, all those who wish to continue publishing, must have their link ownership approved by September 12. This is also when the full launch of this feature will roll out and unauthorized preview will be removed.

“We’re first rolling this feature out to media publishers, including news, sports and entertainment pages, because we’ve found that many of these Page types modify links to their own article at scale,” said Facebook in a statement.

This change could be something that Facebook has been fighting for a long time now. In addition to the recent New Feed algorithm changes Facebook has been launching, it aims to prevent fake news and unwanted rumors to spread. After all, Facebook is a strong platform with practically the whole population on it.