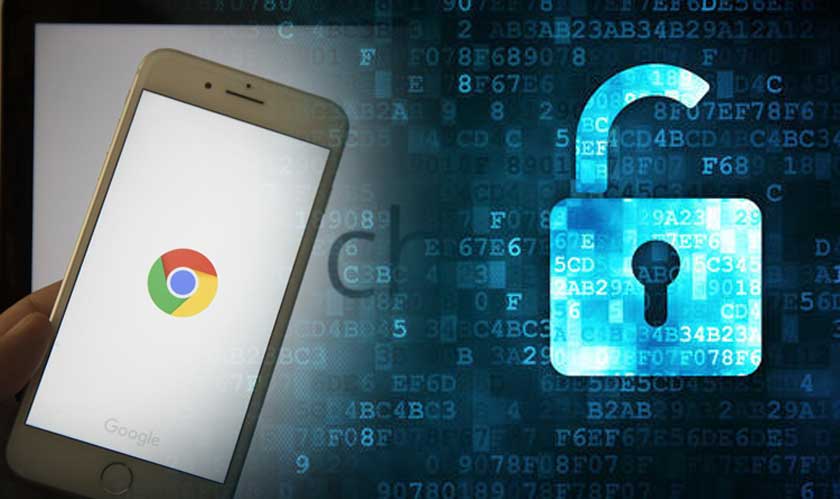 As a consideration for user’s privacy, Google is adding certain restrictions on Chrome extensions. This means that all the browser extensions will require the consent and permission of the user, while asking to collect data. Suppose an extension can take multiple routes/options for a task, the extension will now require choosing the option of accessing with the least-sensitive amount of data.

Every extension in the Chrome Web Store will also require posting their privacy policy. Although this requirement was previously present, Google has made it mandatory for every extension. Earlier, the privacy policy was required for “personal and sensitive user data” which now extends to any sort of content the user generates.

Over the past year, Google has been working on limiting the access for user data protection and enhancing security. Google is giving the developers roughly 90 days before the new policies go into effect. Suppose they fail to comply with the new policies, Google says they will strictly be removed from the Web Store.

The new policies extend to Google Drive as well. Instead of allowing content and files for a broad access, Google is restricting access to specific files only. Those extensions, services, and apps that require complete access will still be granted- Google says. However, this access will be given after thoroughly checking it first.