Beware the Google Home Mini; it records Everything

Beware the Google Home Mini; it records Everything 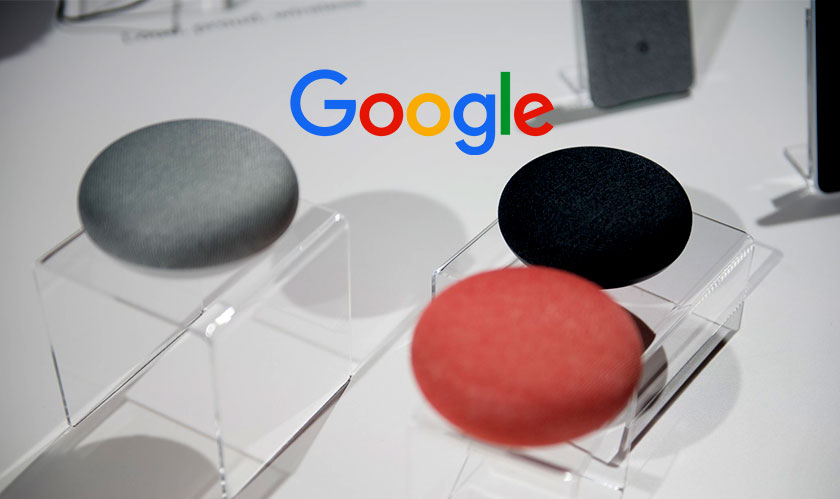 Artem Russakovskii at Android Police had an alarming nightmare, when he found out that the Google Home Mini he was reviewing, was randomly and near-constantly recording sounds in his home and transmitting them to Google.

Of course, Google got back acknowledging the problem and will soon be issuing a software update to resolve the issue. Technically, Smart Speakers like the one we’re talking about here should wake up to only specific callouts like ‘Hey Google’ or ‘Ok Google’. But look what we’ve got here!

Russakovskii said, “Several days passed without me noticing anything wrong. In the meantime, as it turns out, the Mini was behaving very differently from all the other Homes and Echos in my home – it was waking up thousands of times a day, recording, then sending those recordings to Google.”

Going back in time, the thought of having an always-on recording device in homes and bedrooms would have been terrifying more than an annoyance. But today, with the immense technological advancements, these home devices are becoming like furniture, with people willing accepting it in their lives.

The way Google responded to the incident, where they sent someone to physically pick it up from the guy’s house, also shows that it could be a case a device gone rogue. But, it’s always best to beware for your privacy and security.