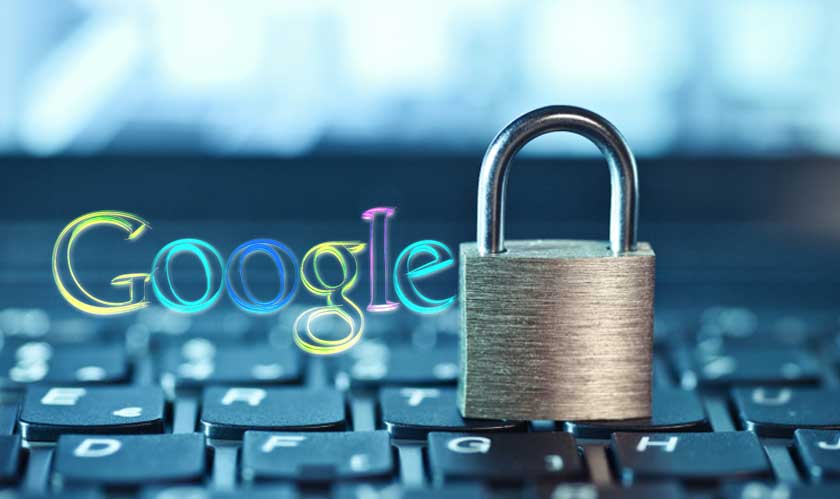 With the increase in security breaches, Google is upping its security. It is adding warnings for users for any unverified apps and has also announced a change in handling plugins. It is also increasing security with new anti-phishing tools, enhanced app-review process and OAuth apps white listing. Apps plugging into Google will go through thorough scrutiny when an app seems suspicious.

Google has taken a step further in warning its users when an app is unverified. The user can then proceed at their risk. The user is actually required to type ‘continue’ to go ahead the warning screen. Those are red warning signals blaring to get the attention of any user. Since the screen clearly shows the name of the app and its developer, the chance of getting phished should significantly reduce.

The developmental changes were made after a phishing worm attacked Google Drive earlier this year. The new announcement aims to strengthen its developer registration stems and undergo the verification at Google. Malicious plugins remain a risk and threat and Google is looking for a way to curb them.

In an announcement made, Google said, “We’re committed to fostering a healthy ecosystem for both users and developers. These notices will inform users automatically if they may be at risk, enabling them to make informed decisions to keep their information safe, and will make it easier to test and develop apps for developers.”

The security is being extended to App Scripts too. App Scripts allow developers to extend to Google Sheets, Docs and Forms and more. Soon, there may be a warning screen with ‘unverified app’ for this too. But for now, the security screen pops up only for unverified apps. But, this may even extend for already existing apps. This means that some developers of already existing apps will have to go through the scrutiny and verification from Google.