Google+ to shut down sooner

Google+ to shut down sooner 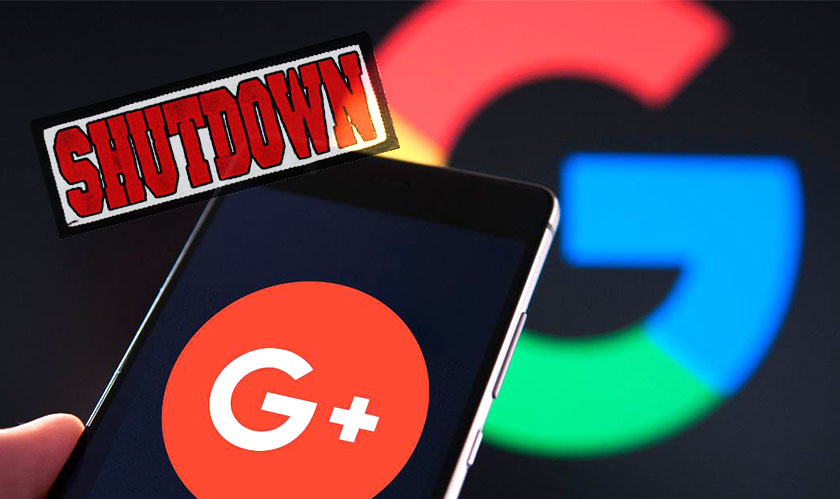 Google has revealed that it has discovered yet another bug in its Google+ API that may have impacted approximately 52.5 million users. The company said that the discovery of the new bug changes its opinion on when to shut down Google+. Google now plans to shut down the Google+ APIs as early as the next 90 days.

The company has also made the decision to call quits of Google+ citing user security as the core reason. Google will now be shutting down Google+ sooner than it previously planned to. The “Sunsetting of consumer Google+” as the company calls it will happen in April 2019. Earlier, the company had said that Google+ would be completely phased out for its consumers by August 2019.

In its blog post, Google said the new bug crept up due to a software update that was introduced in November. “We discovered this bug as part of our standard and ongoing testing procedures and fixed it within a week of it being introduced.” It further elaborated that Google has no evidence to conclude that the app developers that had access were aware of this or misused it in any way.