Google announces support to the EU during parliamentary elections 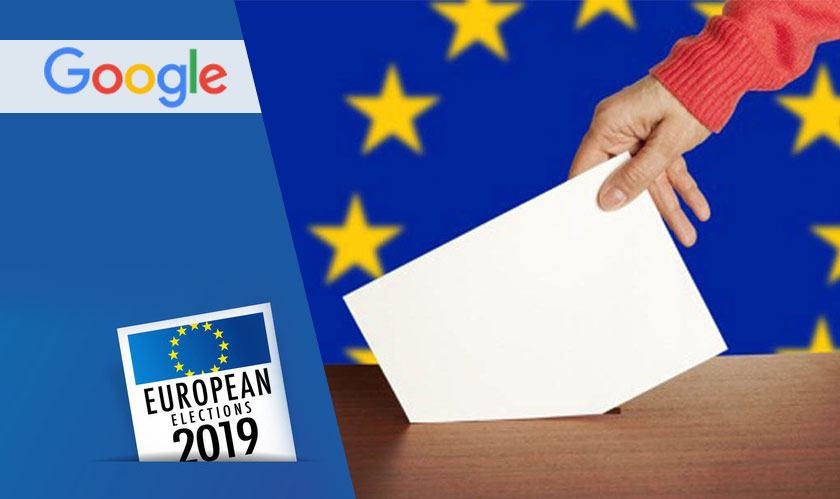 In an attempt to crack down on “dark adverts” and to help ensure political transparency, Google announced plans to launch a set of tools ahead of European Parliament Election next May.

Google is rolling out products and programs to help almost 350 million voters across the European Union get the information they need to cast their votes.

Google’s new verification system for EU election advertisers would not only “make sure they are who they say they are”, but will also require that any election ads disclose who is paying for them. The EU-specific Election Ads Transparency Report and searchable ad library will provide more information about “who are purchasing election ads, whom they are targeted to, and how much money is being spent.”

In addition to new political advertising transparency tools, Google is offering in-person security training to the most vulnerable groups, who face increased risks of phishing attacks. The personnel involved will be educated on the Advanced Protection Program – Google’s strongest security that safeguards the personal Google accounts of users like journalists, activists, business leaders, and others. They will also be trained on Project Shield, a free service that uses Google technology to protect news sites and free expression from DDoS attacks on the web.

Furthermore, Google News Lab will collaborate with news organizations across the EU to support online fact-checking. Journalists will be trained and armed “with the latest tools and technology to tackle disinformation and support their coverage of the elections.”