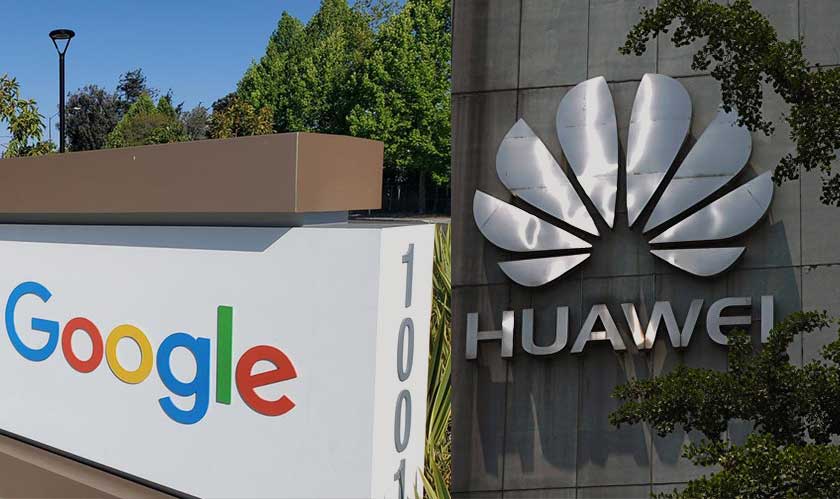 Google has warned the Trump administration of the downsides of banning the Chinese tech giant Huawei in the country according to reports by Financial Times. By raising concern, Google now joins Qualcomm which had similar worries.

The Trump administration had declared “national emergency” last month which had forced Google to cut Huawei off from potential updates. But it is believed that Google’s execs are now concerned. Topping their list of concerns is the fact that – not availing Android updates may push the company to go for its own hybrid updates. Google believes that this would make the modified version of Android more susceptible to hacking.

A source told Financial Times: “Google has been arguing that by stopping it from dealing with Huawei, the US risks creating two kinds of Android operating system: the genuine version and a hybrid one. The hybrid one is likely to have more bugs in it than the Google one, and so could put Huawei phones more at risk of being hacked, not least by China.”

Although the Trump administration has given companies a 90-day reprieve to adjust to, Google seems to be potentially lobbying for an exemption or delaying the ban.