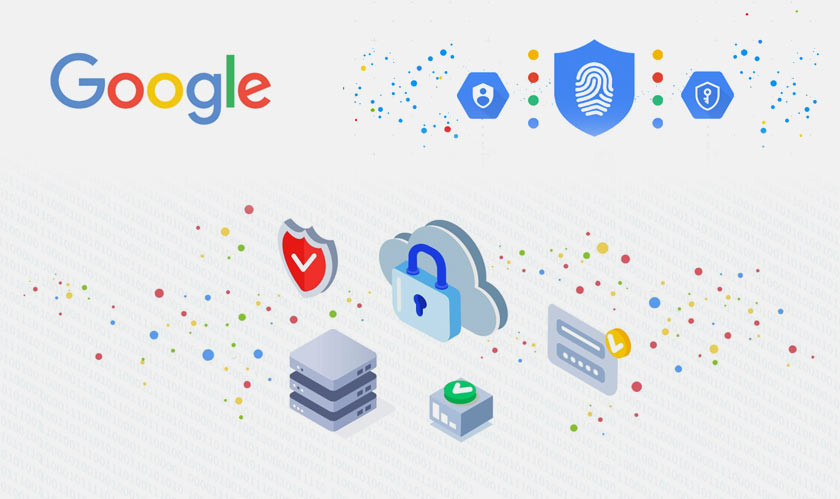 As we know, Google runs one of the most diverse cybersecurity operations on the planet. For example, its Project Zero team is responsible for finding any undiscovered security flaws. Another group of Threat Analysts takes care of hacking backed by governments like Russia, China, and North Korea. Both teams recently got hold of an "expert hacking group" exploiting 11 major vulnerabilities, compromising devices running iOS, Android, and Windows.

But according to MIT Technology review, the hackers involved were Western government operatives conducting a counterterrorism operation. But the company's decision to stop and publicize the attack caused internal division at Google and raised questions inside the United States' intelligence communities and its allies.

However, Google's announcement omitted key details, including the information about who was targeting whom and other technical details like the type of malware used and domains used for the operation. Most of the time, these information are made public, but this report is being criticized and called out as a "dark hole."

Security companies have this common practice of shutting down exploits that are being used by friendly governments. Also, these incidents generally don't make up to the public. Some Google employees believe that these types of counterterrorism drills must not be made public. Still, some others feel that Google did it completely right to make this public and alert users to make the internet safer and more secure.